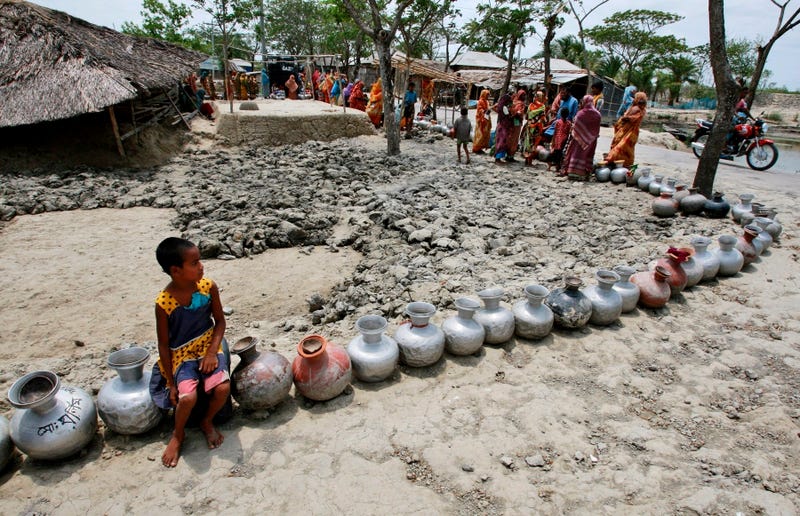 Many wealthy nations are failing to meet targets for carbon reduction while major developing economies such as China are ramping-up the mining and use of coal to meet energy shortages, while insisting they remain on track for gradually reducing emissions.