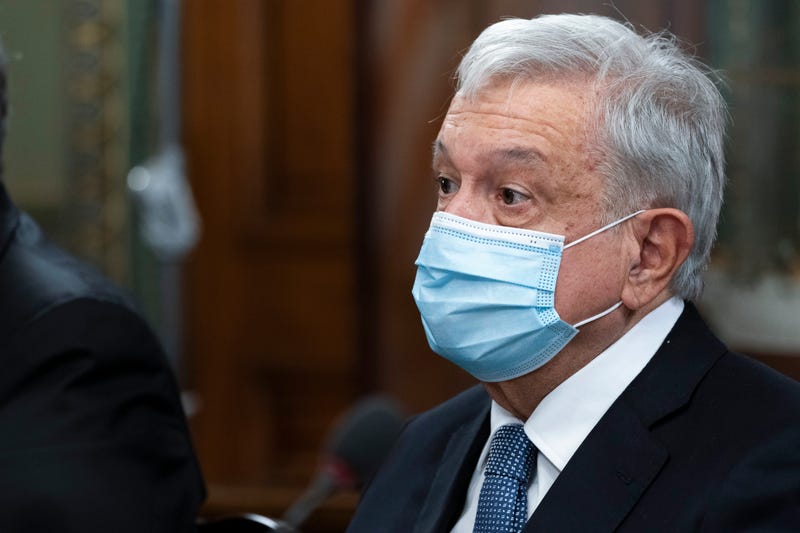 The president used his relatively speedy recovery to remark on the lighter symptoms of the omicron variant, which has quickly become dominant in the region, though he had not said explicitly that was the variant he had.

“It is demonstrable that this variant does not have the same seriousness as the earlier, the delta,” López Obrador said. “In symptoms and also in recuperation time.”

López Obrador was infected the first time in January of last year. He does not wear a protective mask during his daily news conferences in front of staff and reporters. He had sounded hoarse at his news conference last Monday, dismissed it as a cold, but said he would be tested. Later in the day he confirmed he was infected.

The 68-year-old president had received three doses of the AstraZeneca vaccine.

Mexico has recorded more than 300,000 test-confirmed COVID-19 deaths during the pandemic, but with an extremely low rate of testing the government estimates that the real death toll is near 460,000.