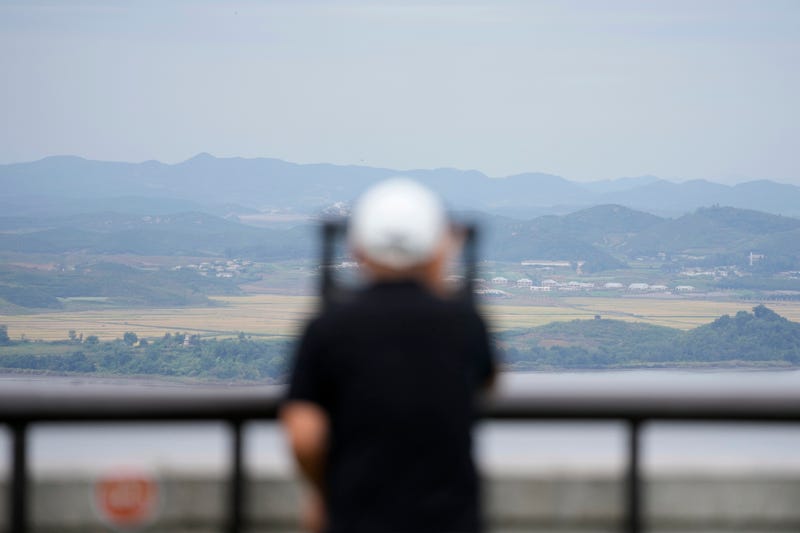 SEOUL, South Korea (AP) — North Korea fired a short-range missile into the sea Tuesday at nearly the same moment its U.N. diplomat was decrying the U.S.'s “hostile policy” against it, in an apparent return to its pattern of mixing weapons displays with peace overtures to wrest outside concessions.

The launch, its third round of weapons firings this month, came only three days after North Korea repeated its offe