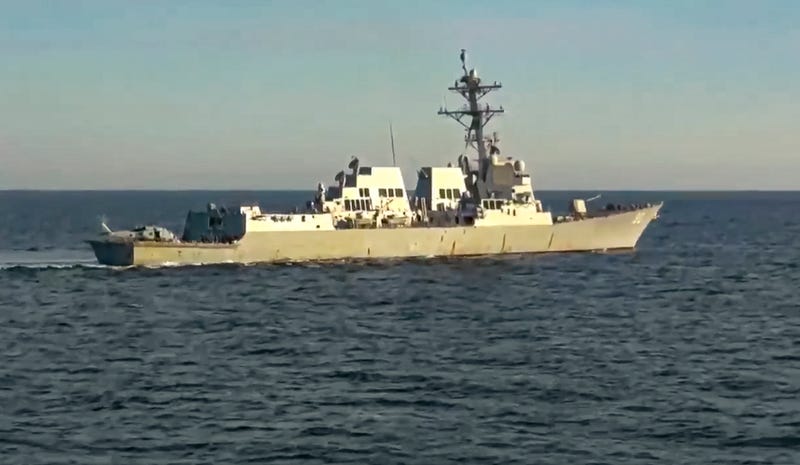 MOSCOW (AP) — Russia’s Defense Ministry said a Russian warship on Friday prevented a U.S. Navy destroyer from what it described as an attempt to intrude into Russia’s territorial waters in the Sea of Japan.

The incident came as Russia and China conducted joint naval drills in the area, and followed other dangerously close encounters involving Russian and Western warships. It appears to reflect Moscow’s intention to raise the stakes in deterring the U.S. and its allies from sending their ships on missions near Russian waters, as relations between Russia and the West are at a post-Cold War low.