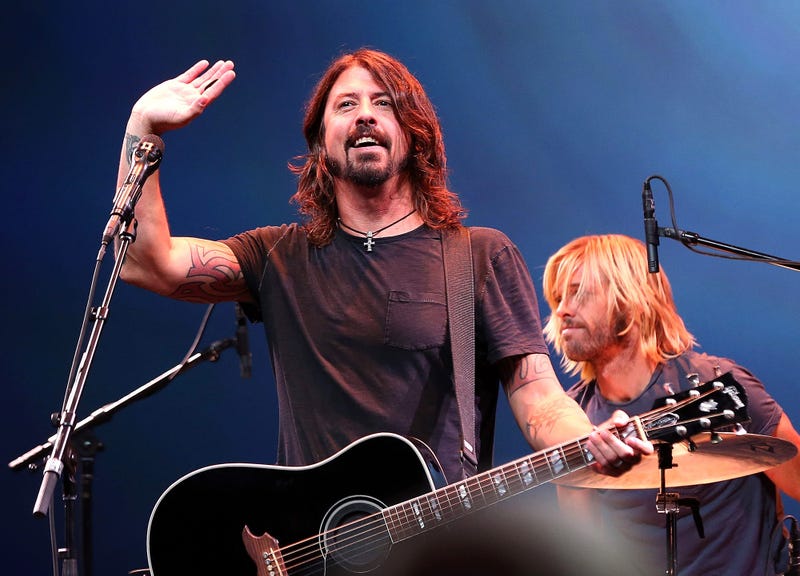 Last night at a private performance at the Consumer Electronics Show in Las Vegas, Foo Fighters frontman Dave Grohl once again fell off a stage, although this time he didn't break a leg.

In the video below, Grohl can be seen asking for a Bud Light from the bar, which he proceeds to spill on the speaker. He then chugs the beer before attempting to climb back on stage, where he then falls straight into the photo pit.

Fortunately, security guards were standing nearby and immediately helped him back onto the stage. In true Dave Grohl fashion, not a note was missed.

Grohl is no stranger to falling off stages. Back in June 2015, the frontman famously fell off a stage in Sweden, broke his leg, then proceeded to finish the show. The band was forced to cancel several shows before Grohl introduced his "guitar throne" built specifically for him. 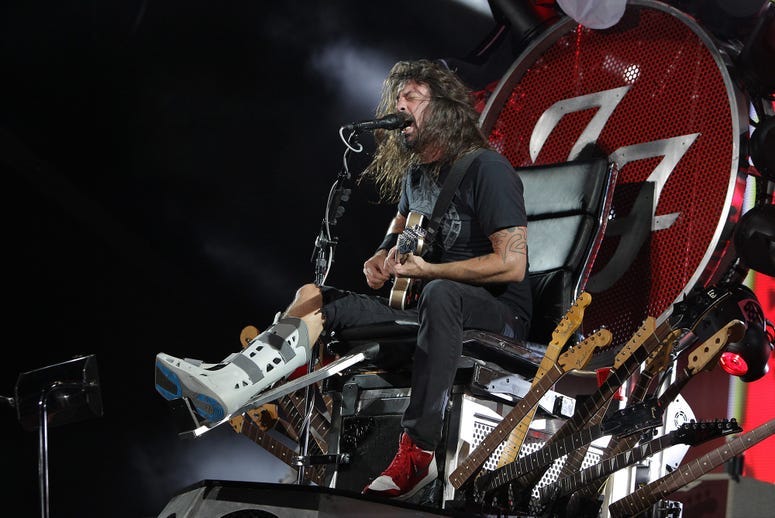