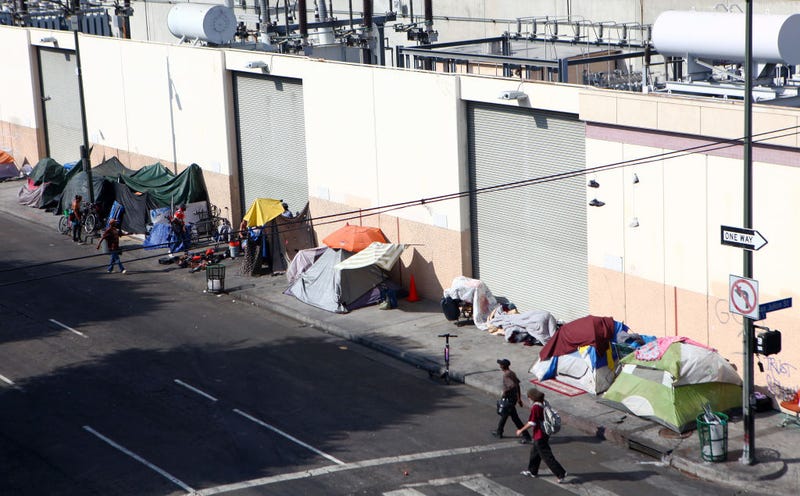 Three women have been charged with grand theft and embezzlement in connection with an alleged scheme to steal hundreds of thousands of dollars in public funds meant for homelessness alleviation programs.

On Thursday, the office of California Attorney General Rob Bonta announced a total of 56 felony charges filed against the trio: LaToi Pledger, 45; Sareena Stevenson, 44; and Valencia Stevenson, 38. In addition to the theft and embezzlement counts, they face several special allegations, including aggravated white-collar crime in excess of $100,000.

In 2016, PATH received contracts from the L.A. Homeless Services Authority to provide resources for transitioning persons and families experiencing homelesness into affordable housing.

State prosecutors alleged the women siphoned around $400,000 from PATH by "submitting fraudulent referrals and assistance requests to PATH for clients who were not homeless and thus ineligible to receive PATH funds."

"By helping families secure a roof over their heads, tax-payer funded programs like PATH provide Californians in need with an invaluable resource," said Bonta in a statement. "When these programs are taken advantage of or stolen from, the individuals and families who depend on them are the most harmed."

The defendants have all pleaded not guilty, and are due back in L.A. County Superior Court for arraignment next month.

"As an organization dedicated to ending homelessness for individuals, families, and communities, we are appalled that people would take away valuable resources from vulnerable, unhoused people," a spokesperson for PATH said in a statement on Thursday, adding that the organization had reimbursed the city for the allegedly misappropriated $400,000, and that its insurance provider covered from of the loss. 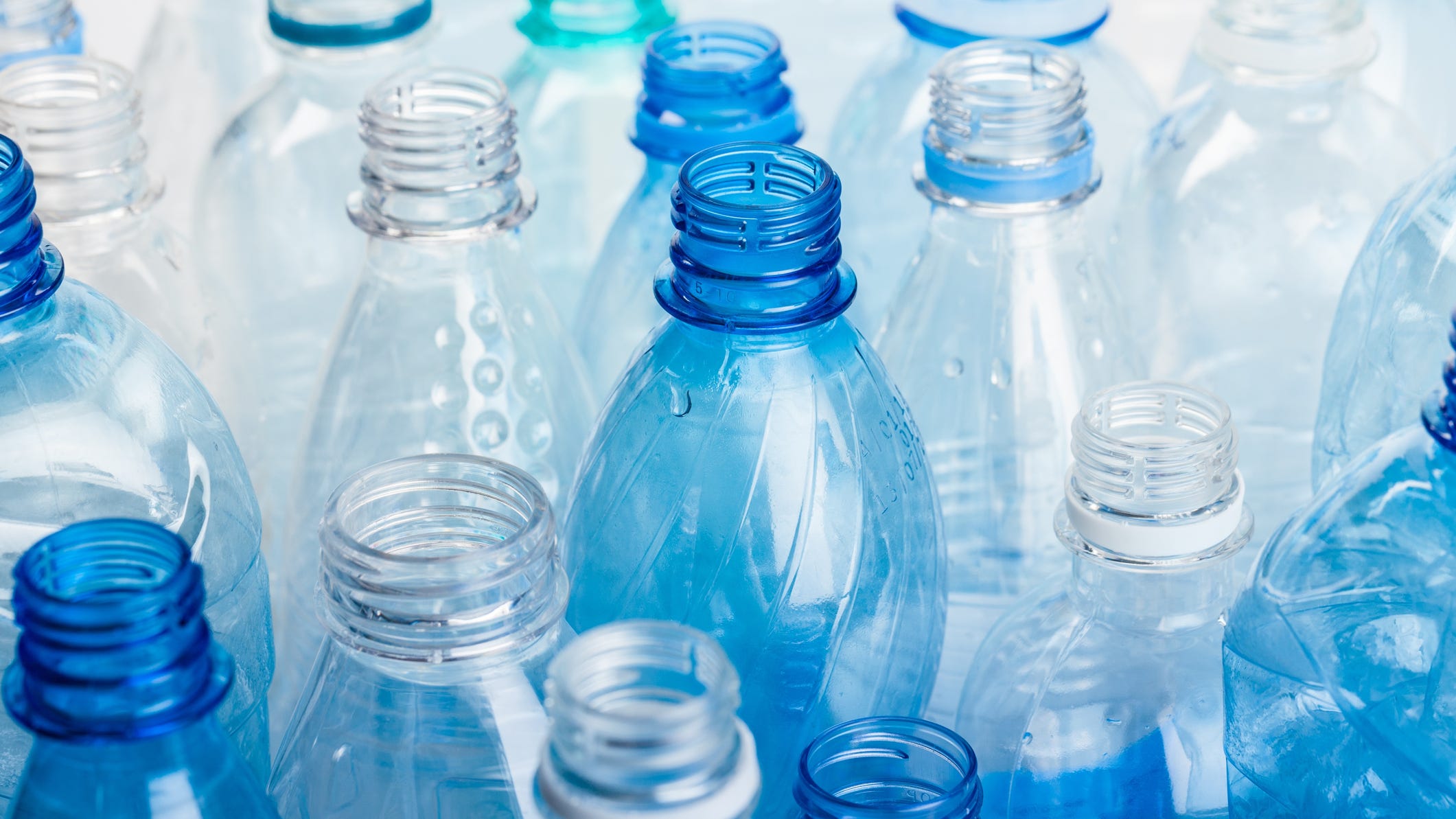 California company to pay $34 million in penalties for 'recycling fraud'