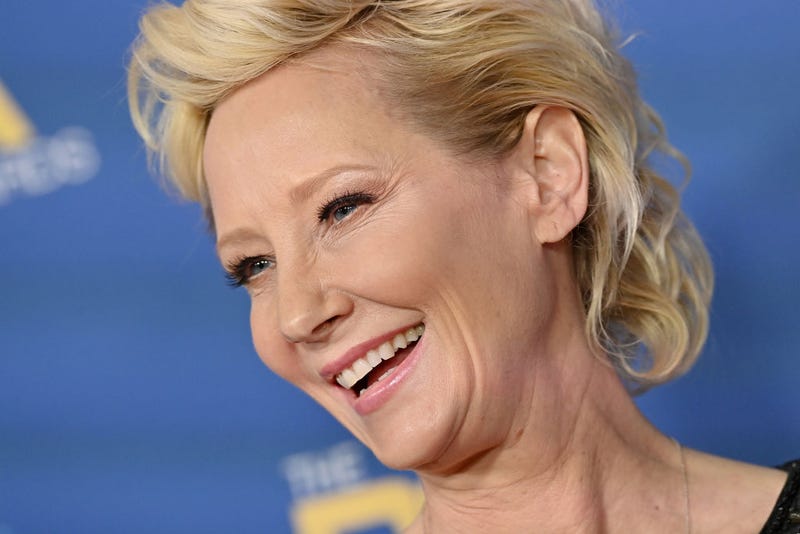 LOS ANGELES (KNX) — Anne Heche is not expected to survive after a traumatic brain injury she suffered crashing her car into a Los Angeles home, her family said Thursday. NBC News first reported the development.

"It has long been her choice to donate her organs and she is being kept on life support to determine if any are viable,” a spokesperson said in a statement, according to NBC News.

The representative said the 53-year-old suffered an “anoxic” injury prohibiting her body tissue from getting proper oxygen. She was in a coma, according to the spokesperson.

Investigators said Thursday they discovered the presence of drugs in the actor’s system but had not determined whether they were prescribed.

L.A. police said preliminary testing through a blood draw revealed the presence of drugs. The department is investigating the incident as a felony DUI traffic crash.

Heche’s lengthy resume most notably included her twin performance as Vicky Hudson and Marley Love on the soap opera “Another World” in 1987. She briefly dated comedian Ellen DeGeneres, but their relationship ended in 2000.