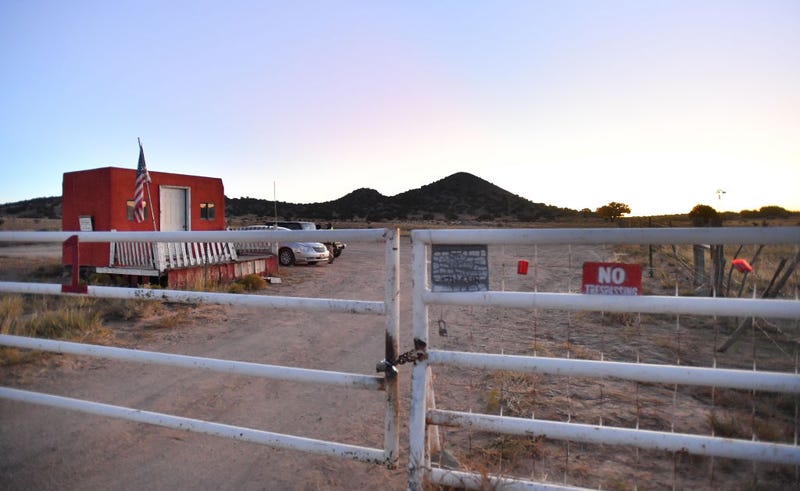 A locked gate at the entrance to the Bonanza Creek Ranch on October 22, 2021 in Santa Fe, New Mexico. Director of Photography Halyna Hutchins was killed and director Joel Souza was injured on set while filming the movie "Rust" at Bonanza Creek Ranch near Santa Fe, New Mexico on October 21, 2021. The film's star and producer Alec Baldwin discharged a prop firearm that hit Hutchins and Souza. Photo credit Sam Wasson/Getty Images
By Jake Flanagin, KNX 1070 Newsradio

The resolution follows the Oct. 21 on-set death of cinematographer Halyna Hutchins in New Mexico by a prop gun fired by actor Alec Baldwin.

"While movies can be convincing and very realistic—they are supposed to be make-believe," Koretz said. "A single gun accident, let alone a fatality, like the one that occurred on the Rust set ... [destroys] the lives of not only the victims and their families, but the lives of the other actors and crew who forever after are burdened with the emotional trauma of avoidable accidents.”

Hutchins’ death brought industry-wide concerns about on-set safety to the forefront. Rust’s first assistant director, David Halls, reportedly did not check for rounds in the weapon before handing it to Baldwin and declaring it a “cold gun,” or a weapon safe to fire. The deadly misfire was the third inadvertent shot discharged involving a prop gun over the course of production.

"The idea that even one misfire has caused danger is outrageous," Koretz said Wednesday. "The clear solution is banishing live guns and ammunition from the sets of television and motion picture productions to eliminate all possibility of human error in the handling of weapons so that flawless oversight and restrictions guarantee that these kinds of accidents never happen again."

A spokesperson for Koretz’s office told KNX 1070 the resolution will proceed next to the council’s Rules Committee. It is expected to return to the council for a vote thereafter, and with both the body’s approval and Mayor Eric Garcetti’s signature, will be sent up to Sacramento. 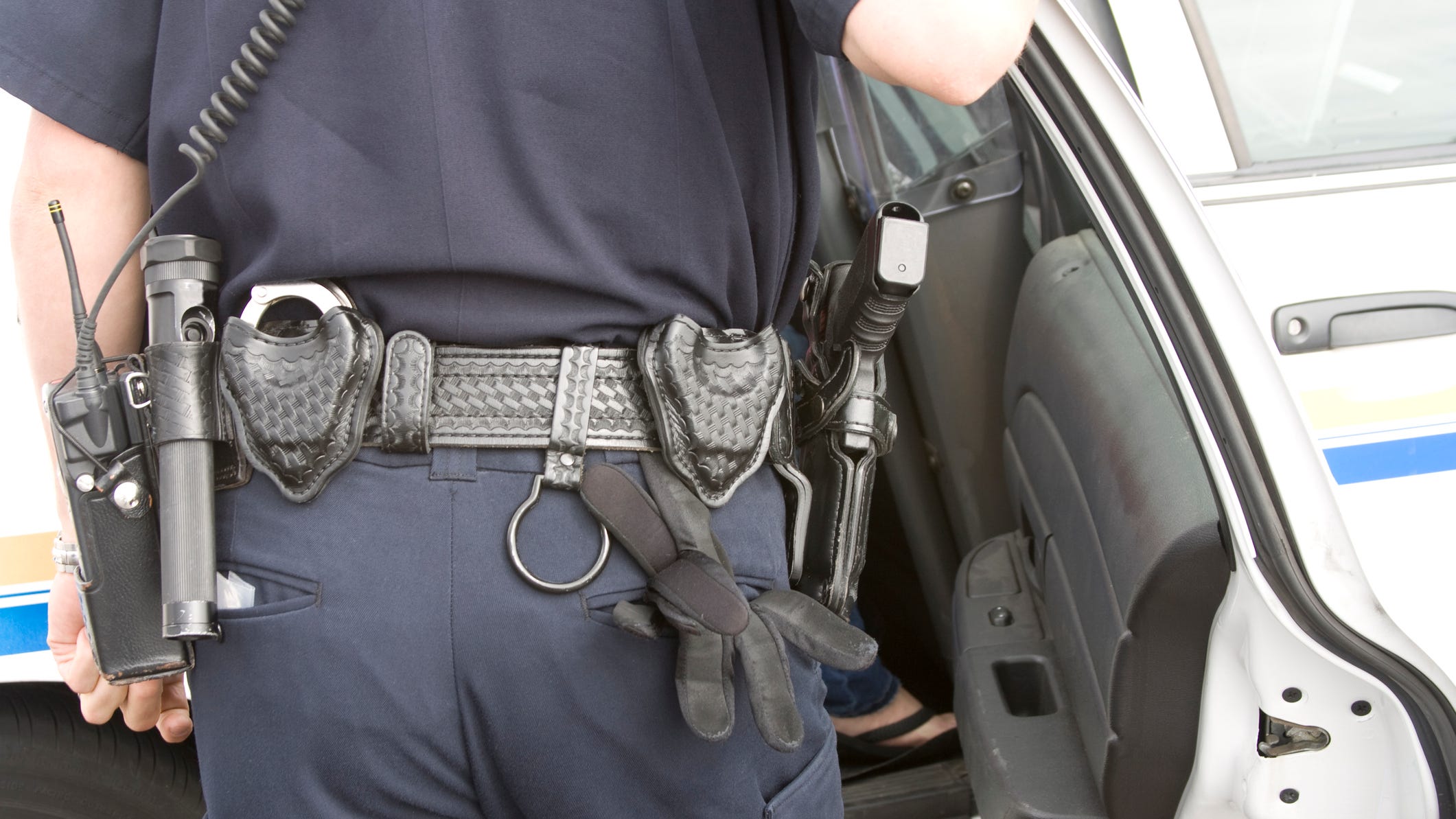