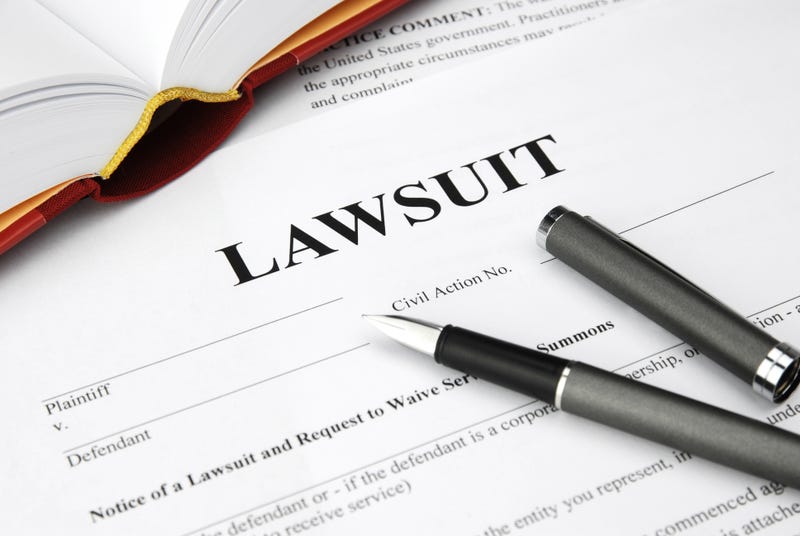 LOS ANGELES (CNS) - A former custodian is suing a charter school management organization, alleging he was sexually harassed by his boss and ordered to perform personal tasks for her.

Patterson is asking for unspecified compensatory and punitive damages. An ICEF representative said Monday the organization cannot comment on pending or current litigation.

ICEF operates seven charter schools and was one of the first charter school management organizations in Los Angeles.
Patterson worked at View Park Middle School and was hired by ICEF in June 2012 as a custodian, the suit states.

During his employment, Patterson was told to do other tasks beyond custodial work, including construction and demolition of  ICEF property, rodent extermination and removal and mold remediation and removal, even though he had no training to do such work,  the suit states.

Patterson was not given any personal protective equipment and went on a medical leave after getting sick, the suit states.

In addition, Price-Madere ordered Patterson to pick up her dry cleaning, run errands for her, set rat traps for her, pick up items from her home and move furniture at her home, according to the suit.
She additionally directed Patterson to deliver money to her daughter and assist her son with his car engine problems, the suit states.

Patterson also was sexually harassed by Price-Madere, who allegedly said she had sexual dreams about him, and he was not paid for any of the additional tasks he performed beyond custodial work, the suit alleges.

Even though Patterson does not have a teaching credential, he was told to instruct middle school students in a gang intervention class as a condition of his employment, the suit alleges.

Other non-custodial duties Patterson was told to perform included attending parent/student conferences, speaking to parents as a liaison between staff and parents, mentoring and counseling troubled students, breaking up student fights and performing security at basketball and football games, according to the suit. 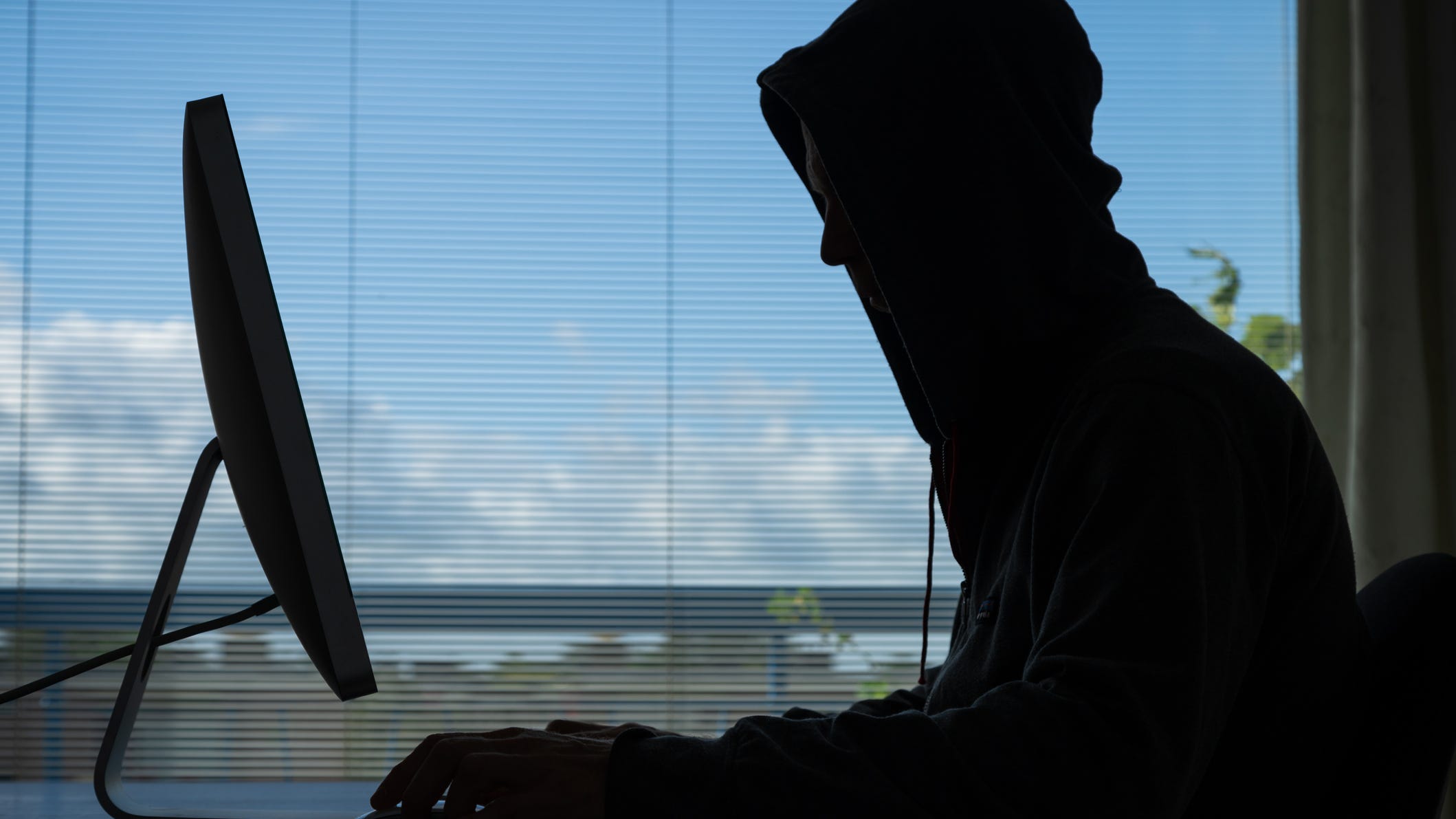