McDonald’s has announced it will permanently shutter approximately 200 restaurants across the United States.

During an earnings call on Tuesday, the chain said they’ve seen a 30% drop in revenue since the onset of the COVID-19 pandemic and will close “low-volume” outlets, most of which are located inside Walmart stores, reported People.

“The U.S. is accelerating some restaurant closures previously planned for future years,”  CFO Kevin Ozan said, according to Restaurant Business Online. “Of the 200 U.S. closures for this year, over half are low-volume restaurants in Walmart store locations.”

The closures come as McDonald’s has seen its lowest quarterly profits in 13 years, according to the Financial Times. 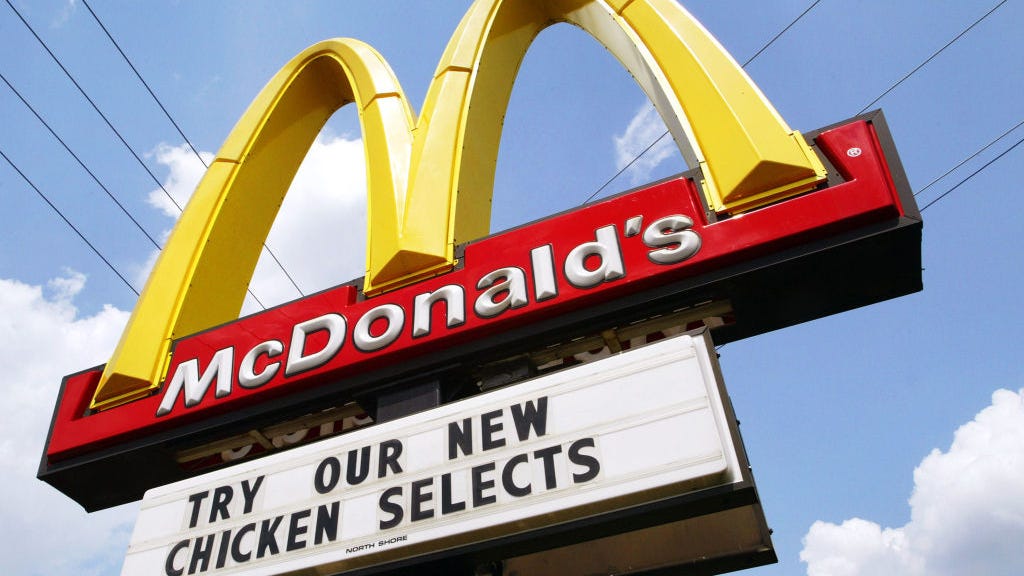 Despite the sales drop, the burger giant also shared that drive-thru locations are performing best.

Last month, McDonald’s closed their four-story restaurant in New York’s Times Square, which was designed to look like a Broadway theater.

In a statement, the company said it “reviews its restaurant portfolio on a regular basis to make the best decisions for our business moving forward.” 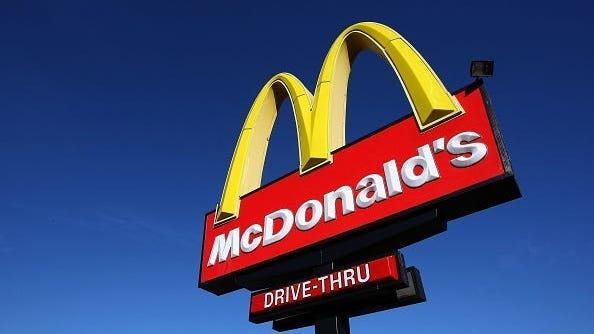 McDonald's to Require Customers to Wear Face Masks as of Aug. 1

“Closing the 42nd Times Square restaurant was a difficult decision, but we look forward to continuing to serve our customers at the flagship McDonald’s on 45th and Broadway, and in the neighboring communities,” it said.

As of August 1st, McDonald’s will require customers to wear face masks at all of their nearly 14,000 locations around the country. Anyone who doesn’t have a face covering will be given one upon entry, the company said.