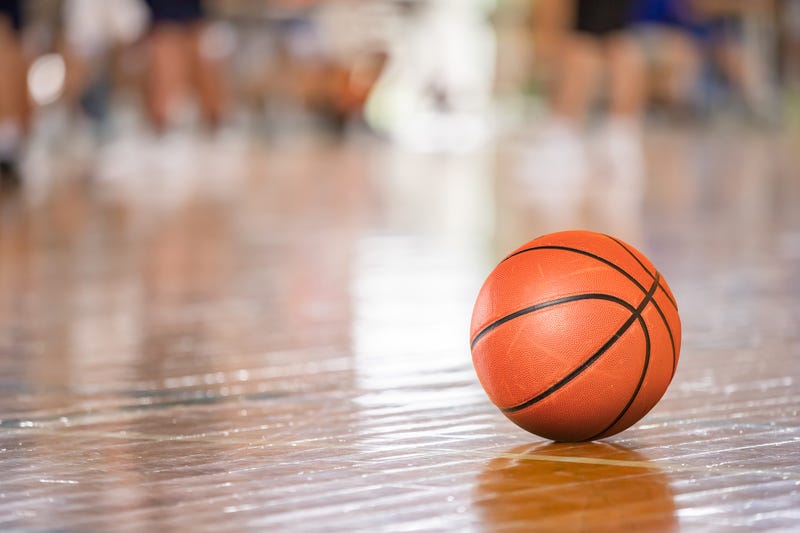 Garden Grove Police Lt. Mario Martinez said investigators are asking the D.A. to consider criminal charges against the daughter of former NBA player Corey Benjamin for allegedly striking 15-year-old Lauryn Ham of Irvine in the head during a game at The Map Sports Facility in Garden Grove.

The incident was caught on video and shared to the Instagram account of Ham’s mother. The video shows the alleged assailant striking Ham in what appeared to be the chin and throat, knocking her to the ground.

An attorney representing Ham and her family told the Orange County Register Ham suffered a concussion from the punch. He also said Ham experienced emotional and academic distress as a result of the alleged attack.

The mother of the player who struck Ham is accused of having instructed her daughter to hit Ham after the two teens got tangled up during the game, according to Ham’s attorney.

Benjamin, who once played for the Chicago Bulls, reportedly issued an apology via social media on behalf of his daughter.

“As a father, I’m shocked and disappointed at my daughter’s behavior as this is not a reflection of the values and standards that my family holds,” he said. “Nor does it exemplify the values, character and spirit of sportsmanship that the game of basketball requires.”

He then directly apologized to Ham in his message.

“To the young lady who was punched by my daughter during a youth basketball game, I sincerely apologize to you and I am praying for your complete healing both physically and emotionally,” Benjamin wrote. “To her family, I deeply apologize and regret that this happened to your daughter as she did not deserve this to happen to her. Finally, I apologize to all of those who have been impacted and hurt by the actions of my daughter as well as those of her mother.” 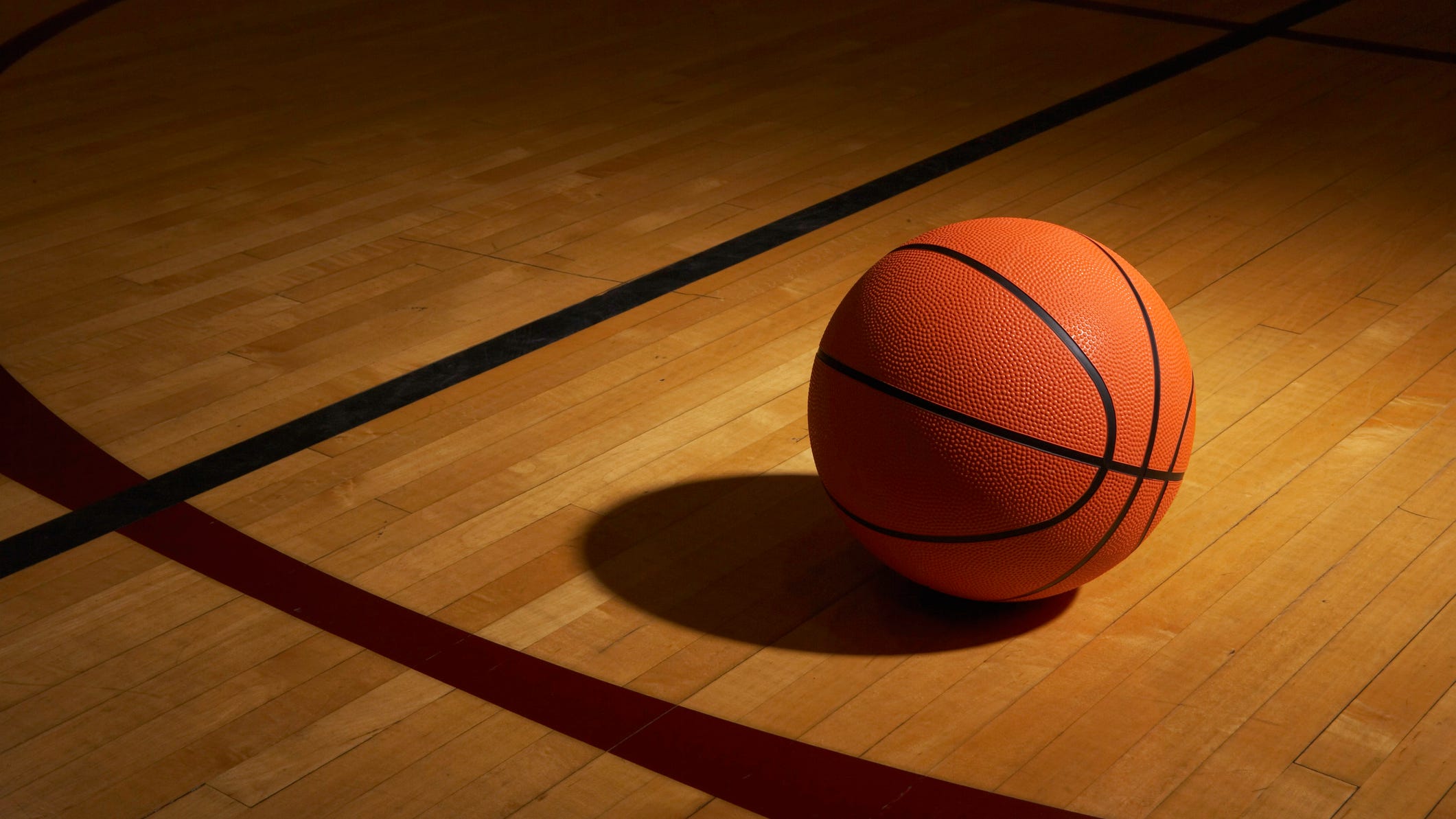