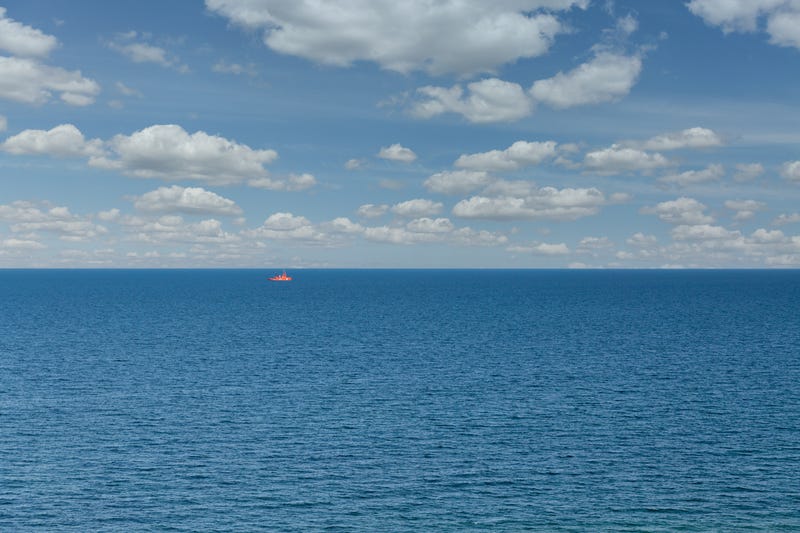 Rescue crews said they could not locate a plane after responding to reports of an aircraft crashing into the ocean off the coast of Mussel Shoals Beach in Ventura County Friday.

Podcast Episode
KNX All Local
Cockpit audio reveals a pilot may have become disorientated before crashing his Cessna plane into a neighborhood in Santee killing two people and destroying two homes. Air traffic control pleads with the pilot to climb after he keeps plummeting towards the ground.
Listen Now
Now Playing
Now Playing

As part of a large search effort, the U.S. Coast Guard deployed multiple vessels, including five boats, two jet skis, and two airplanes. Authorities interviewed people on the beach trying to verify the report but said they were unable to find any debris or pollution related to a crash.

The Coast Guard and Ventura City Fire Department dispatched around 3:27 p.m., searching between Mussel Shoals and Mondo's beaches near the 3600 block of California Route 1.

All crews left the area after more than an hour of searing, according to the Ventura County firefighters' spokesperson.

#CoastInc; No aircraft was found and all fire resources have left the scene. @USCG will remain on-scene until sunset. The weather and water conditions near the Mussel Shoals area was calm and clear. @VCFD #VCFD pic.twitter.com/EKGAgFFy2K 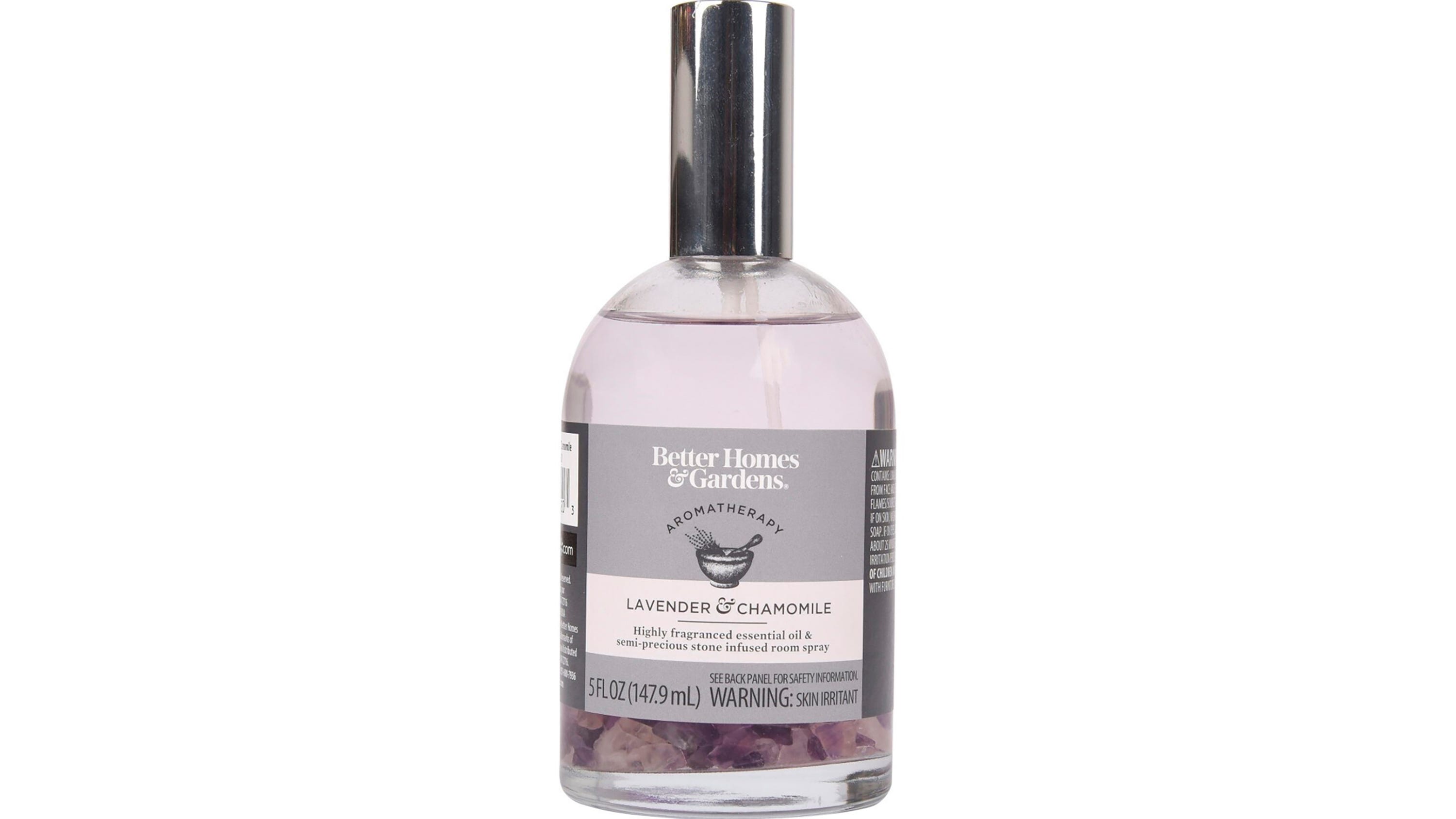 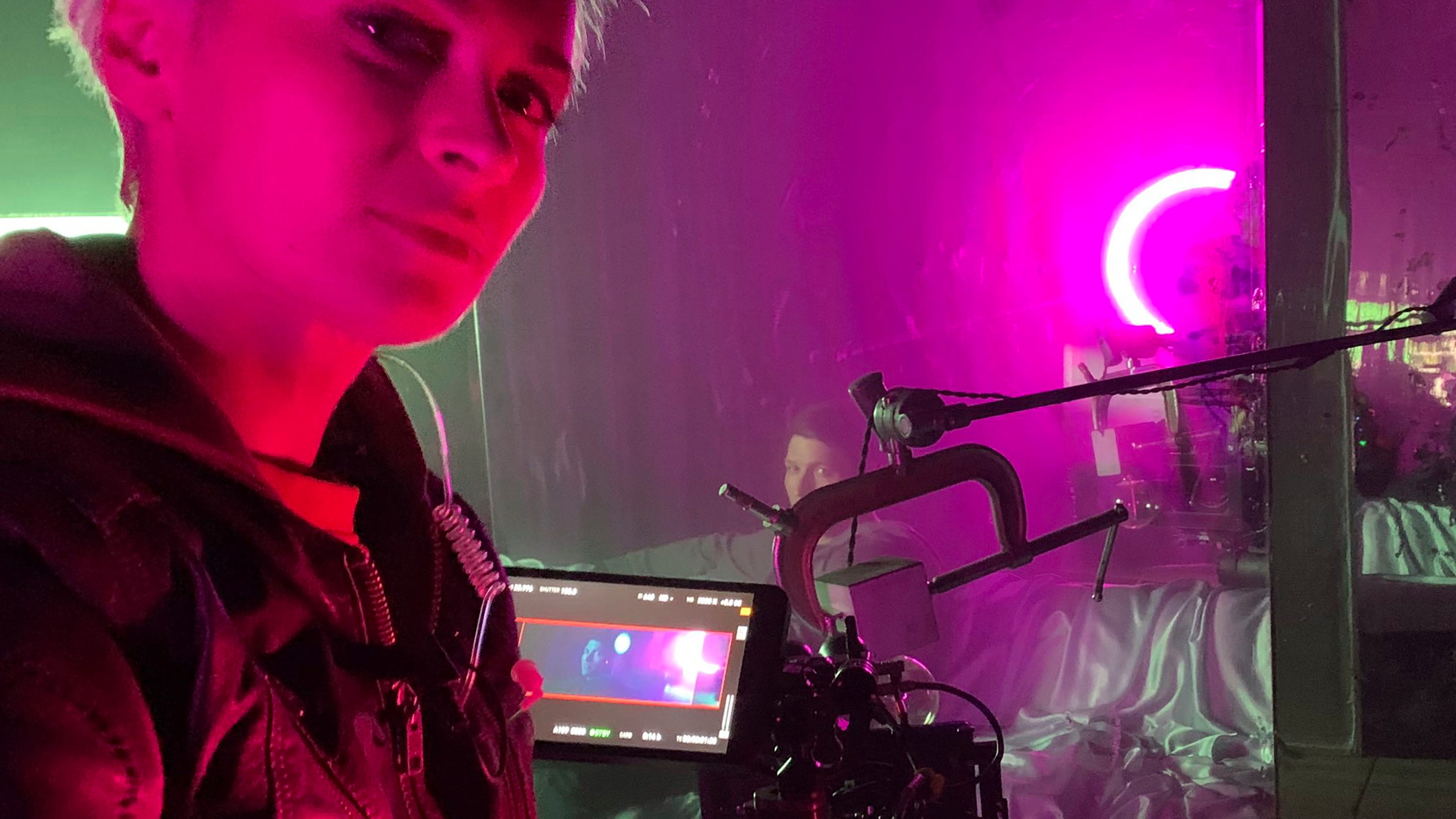