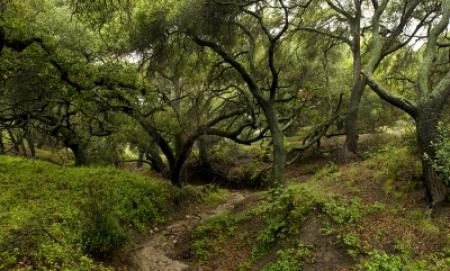 A possible mountain lion sighting has led to the indefinite closure of Whiting Ranch Wilderness Park in Orange County.

The parks department has not given any details about when the park will reopen.

In an interview with the OC Register, the parks spokeswoman Marisa O’Neil said sightings have been reported almost every day for the last week.

Park officials have issued several warnings about mountain lions and advice for those who may encounter them along the 17 miles of trails in the park.

What to do if you encounter a lion:

--Hold your ground, wave your hands and shout

--Do all that you can to appear larger than you are

--If you are able to, pick up small children and place them on your shoulders

--Do not crouch down to try and hide

--Report the sighting in detail to rangers as soon as possible.

This closure is the second time the park has been closed in 2021, according to the OC Register. The park was closed for a month, beginning on Feb. 7 after “an uptick in mountain lion activity.”