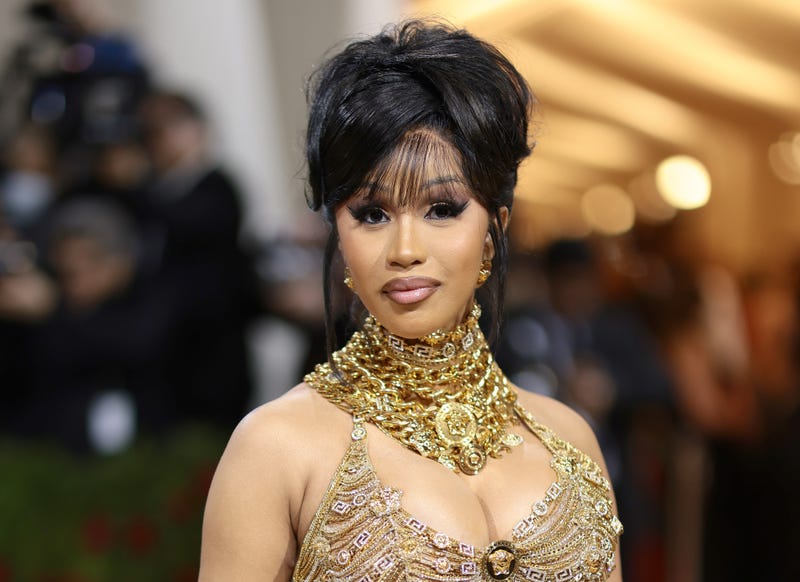 Aside from dropping chart-topping records, Cardi B is pretty outspoken when it comes to social issues, politics and the state of the world.

The “WAP” rapper isn't afraid to speak her mind, and she explained why on David Letterman’s Netflix series My Next Guest Needs No Introduction. The trailer for the episode previews an exclusive sit down interview with Cardi. “I don’t really put a lot of political things in my music, but I used the f*** out of my platform,” she tells Letterman. “And I have used my platform even when I was a dancer. Because you might think that people are not looking, but they are.”

She continued, “I mean, I’m a hood chick, and I’m from the Bronx. A lot of people relate to me and follow me because they want to see how I’m dressed, they want to see my lifestyle. I feel like I have a responsibility to also share to them like, ‘Hey, while you here and you’re checking my outfit and checking my music, check out what’s going on over here in this part of the world.'” In recent years, Cardi has met with Senator Bernie Sanders and President Joe Biden. She has even endorsed both political figures. 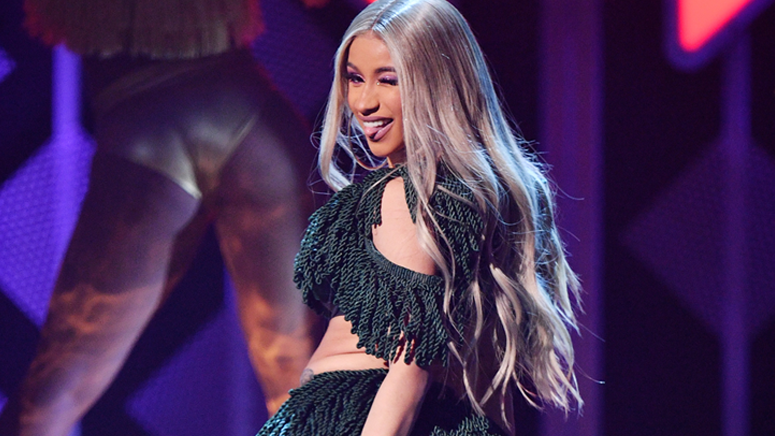 Cardi B reveals why she didn't perform on Inauguration Day

After a two year delay, the fourth season of My Next Guest Needs No Introduction debuted Friday (May 20). The show also features Billie Ellish, Kevin Durant, Julia Louis-Dreyfus, Ryan Reynolds and Will Smith, whose episode was filmed before the controversial slap at the Oscars. All six episodes are available now.