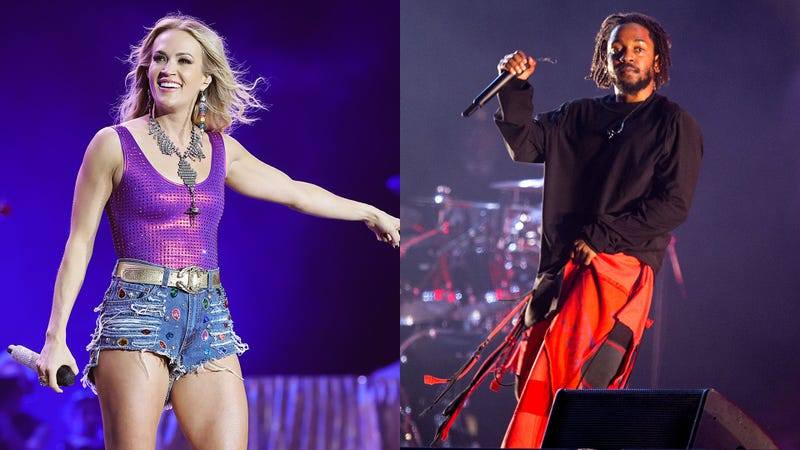 Listen to your favorite music now on Audacy, like Kendrick Lamar Radio 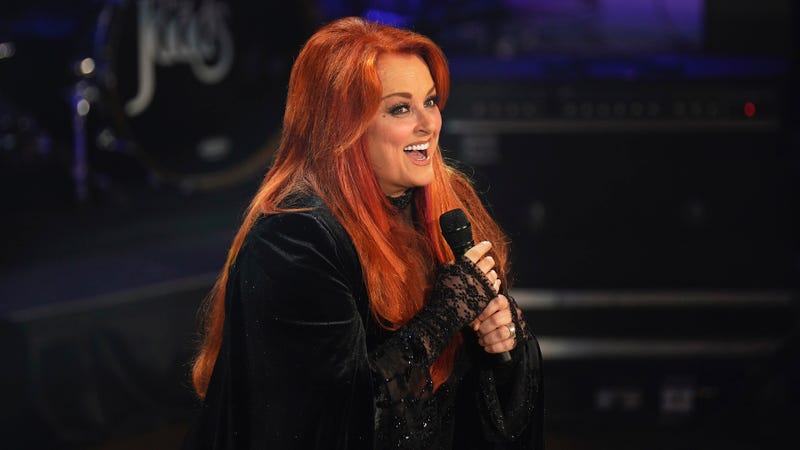 Wynonna Judd announced her decision to carry on with The Judds: The Final Tour as Brandi Carlile, Faith Hill, Little Big Town, Ashley McBryde, and Trisha Yearwood were all announced as support acts during the run. 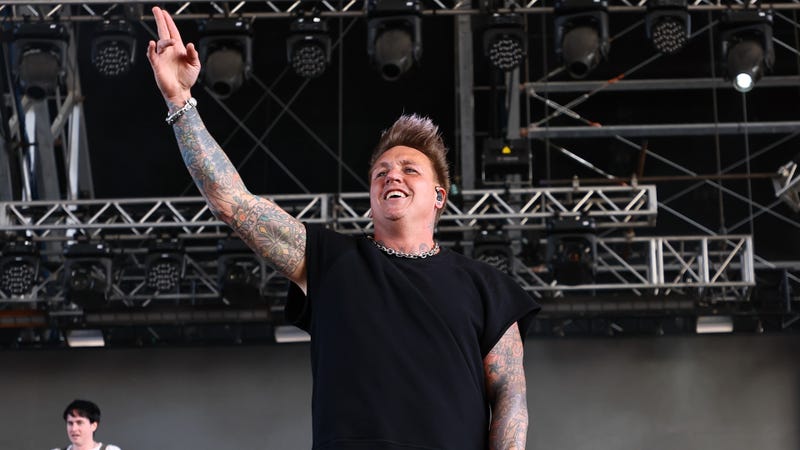 Papa Roach announced a co-headlining tour with Falling In Reverse that’s set to kick off this July. 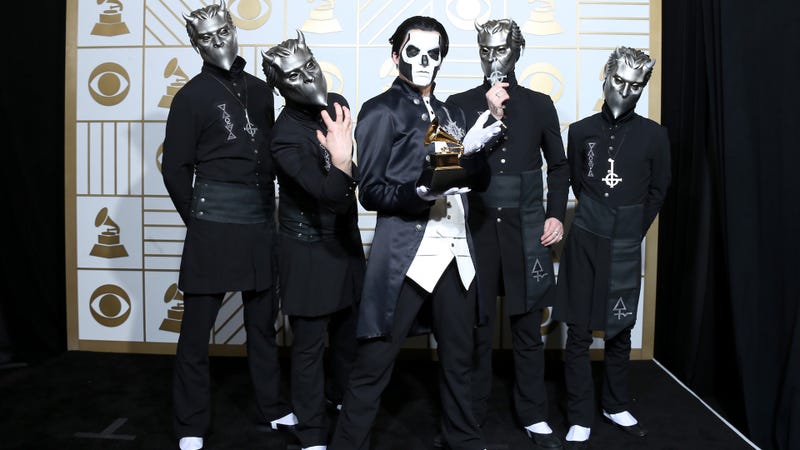 Ghost is bringing Mastodon and Spiritbox on the road with them this summer as their tour begins in late August. 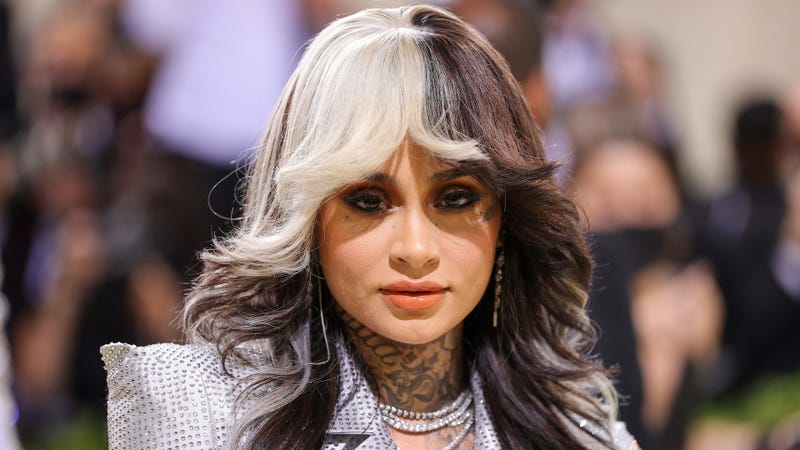 Kehlani is hitting the road for the Blue Water Road Trip tour beginning in late July. 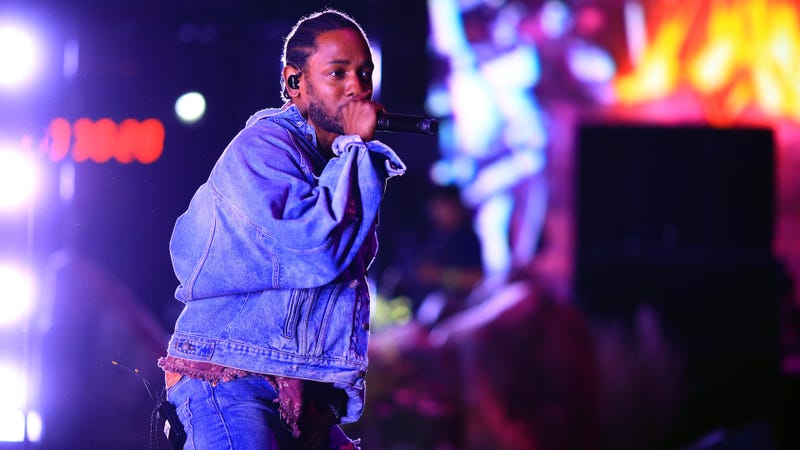 Kendrick Lamar is hitting the road in support of his newest album Mr. Morale and the Big Steppers with a lengthy tour beginning in July. 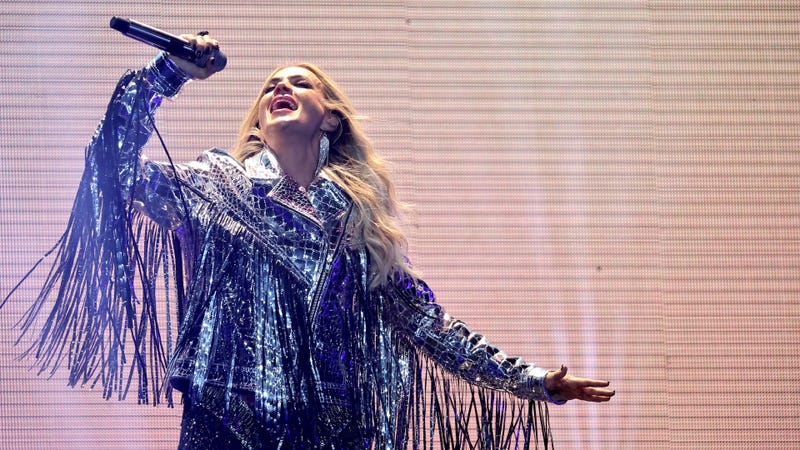 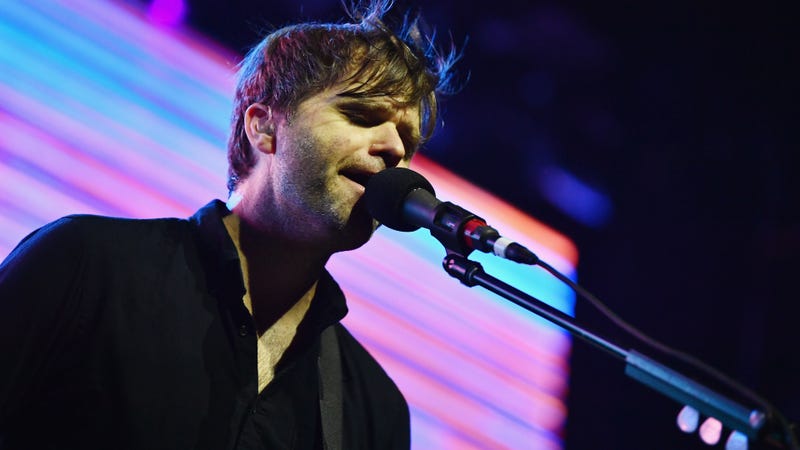 Death Cab For Cutie have a busy 2022 lined up with a tour that begins in July. 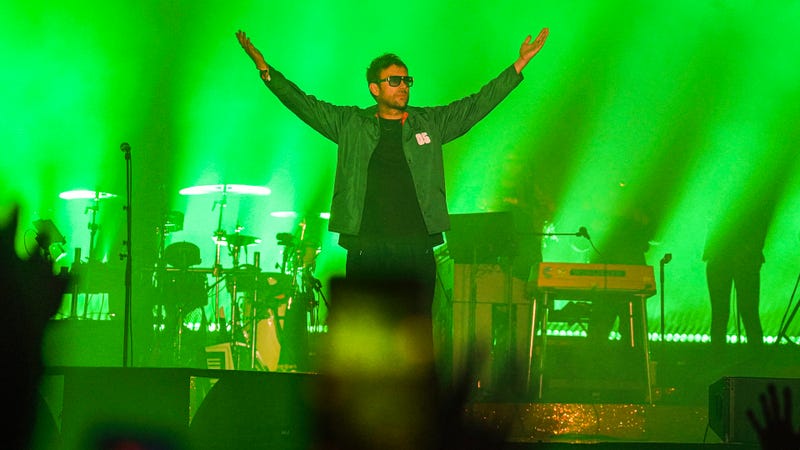 Gorillaz will be touring North America for the first time since 2018 with a tour that begins in September.