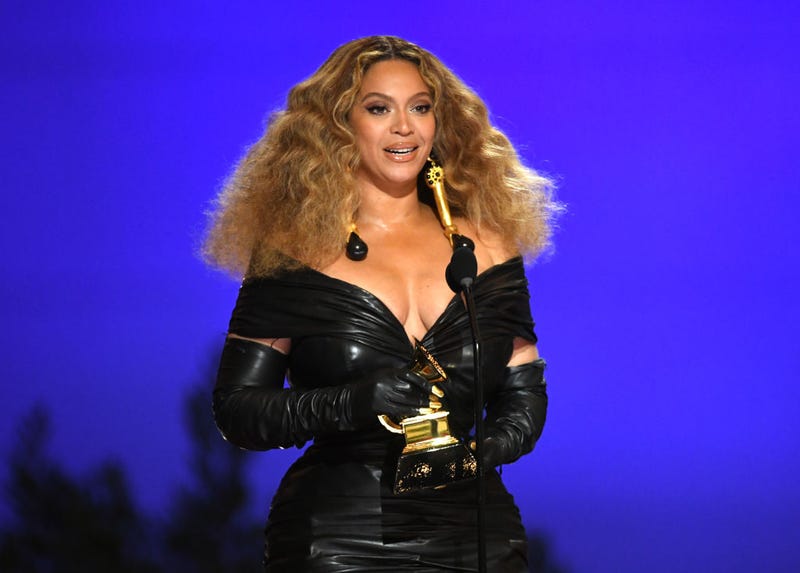 LOS ANGELES (KNX) — Beyoncé announced she will be removing and replacing a lyric from her latest album, Renaissance, following backlash and criticism that the lyric is considered an “ableist” slur.

Listen to your favorite music now -- curated for fans, by fans -- on Audacy’s Beyoncé Radio, and more!

The lyrics are in the song, “Heated,” in which the 40-year-old sings, “Spazzin’ on that ass, spazz on that a**.” The song was co-written by Aubrey "Drake" Graham.

While "spaz" has been used as a pejorative to describe someone "freaking out," the slang variation of the word "spastic," disability activists say, is demeaning to those with spastic cerebral palsy.

Spastic cerebral palsy, according to the CDC, is the most common kind of cerebral palsy and makes muscles stiff, especially in the arms and legs.

Writer and disability activist Hannah Diviney called out the singer on Twitter and in an opinion piece in The Guardian. In the op-ed, Diviney said Beyoncé’s “commitment to storytelling musically and visually is unparalleled”; however, “that doesn’t excuse her use of ableist language – language that gets used and ignored all too often.”

So @Beyonce used the word 'spaz' in her new song Heated. Feels like a slap in the face to me, the disabled community & the progress we tried to make with Lizzo. Guess I'll just keep telling the whole industry to 'do better' until ableist slurs disappear from music 💔

In a statement to multiple outlets, a representative for Beyoncé confirmed the song would be changed.

“The word, not used intentionally in a harmful way, will be replaced," the statement said, according to People magazine. 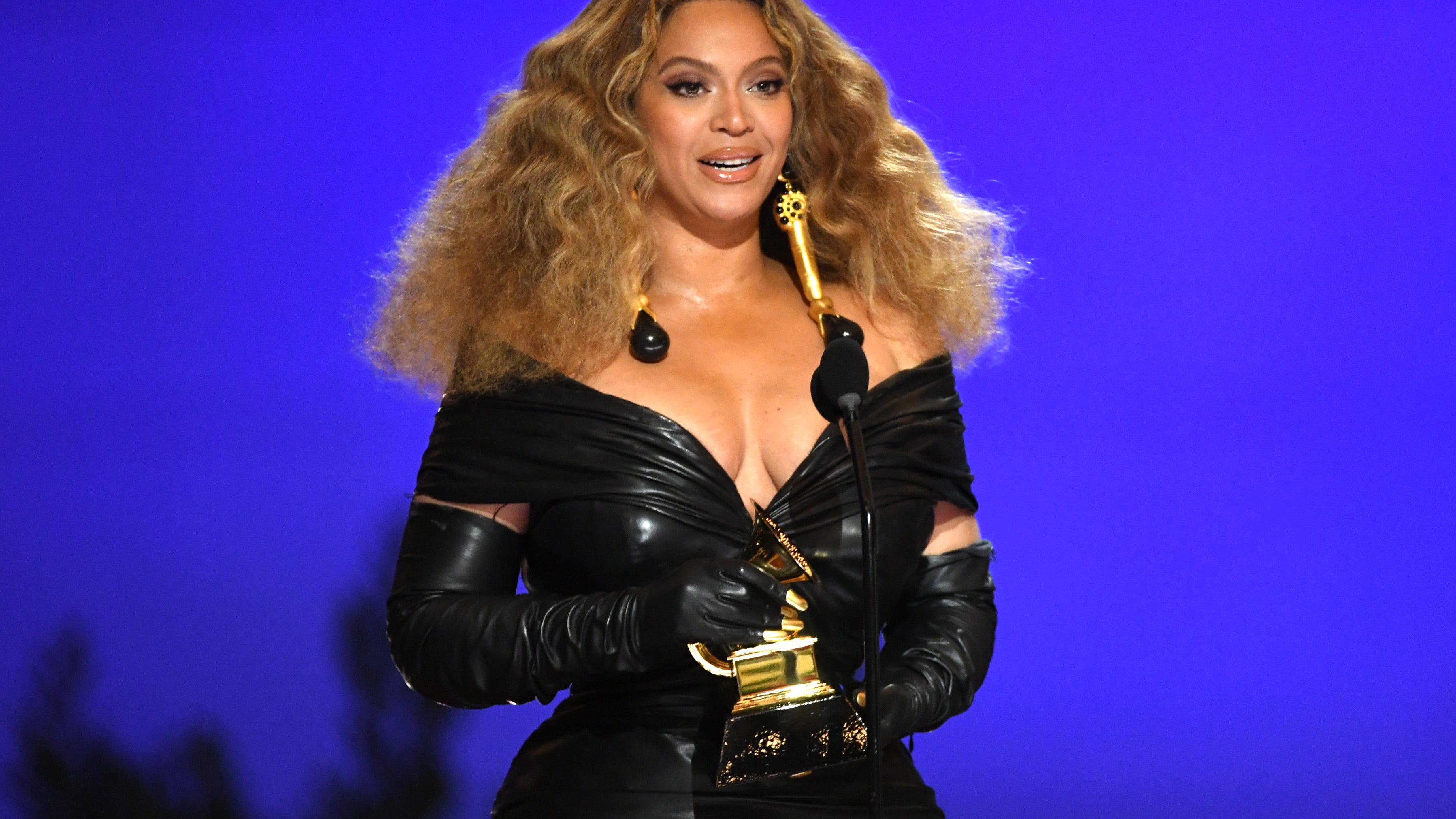 Beyoncé's tracklist for ‘Renaissance' is here

In June, Lizzo received criticism for using the same word in her song “Grrrls.” In a statement posted on her Instagram, Lizzo announced she would change the lyrics in her music, writing, “Let me make one thing clear: I never want to promote derogatory language.”

“This is the result of me listening and taking action,” she added. 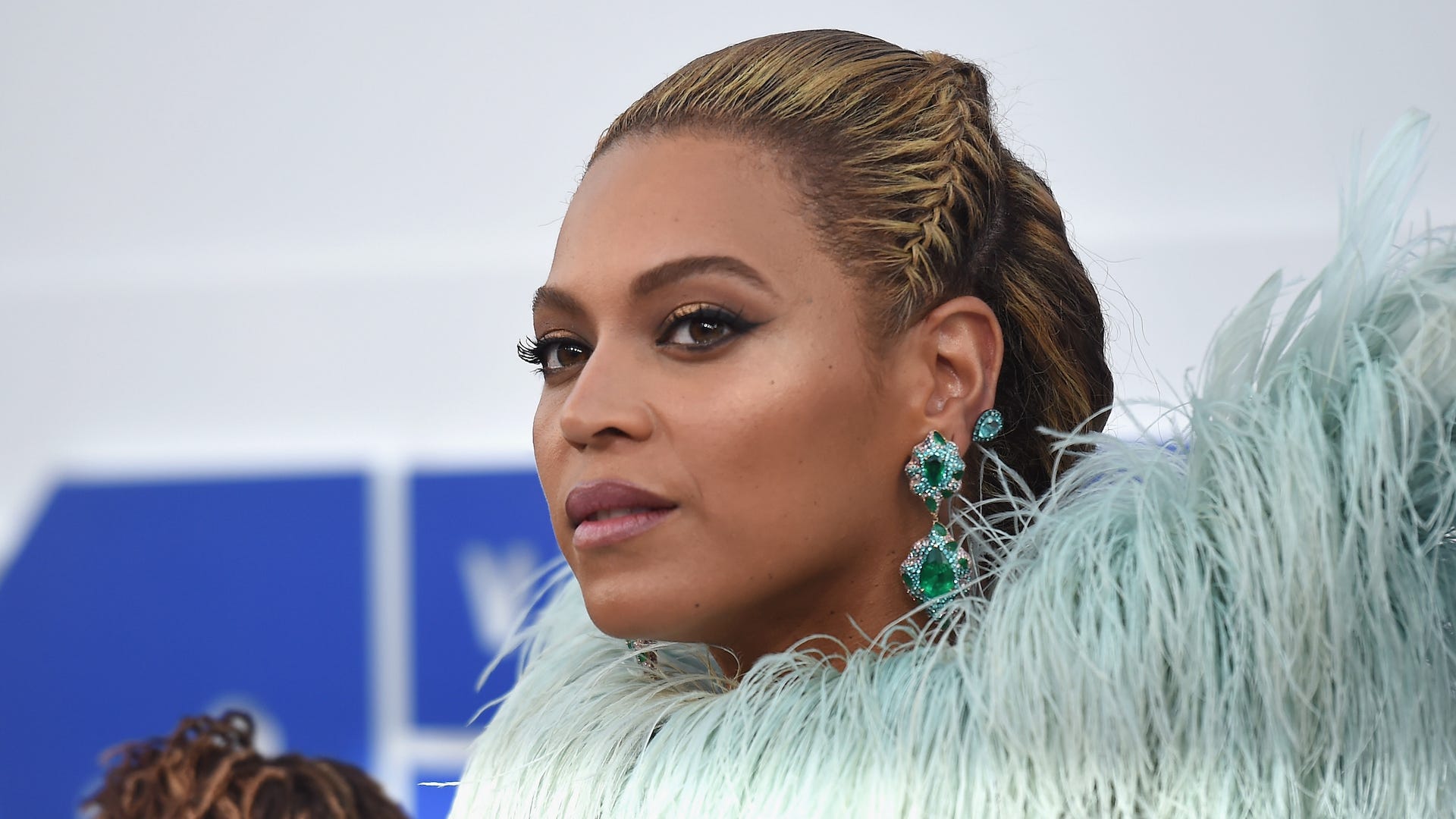 Beyoncé thanks fans for 'love and protection' as 'RENAISSANCE' arrives