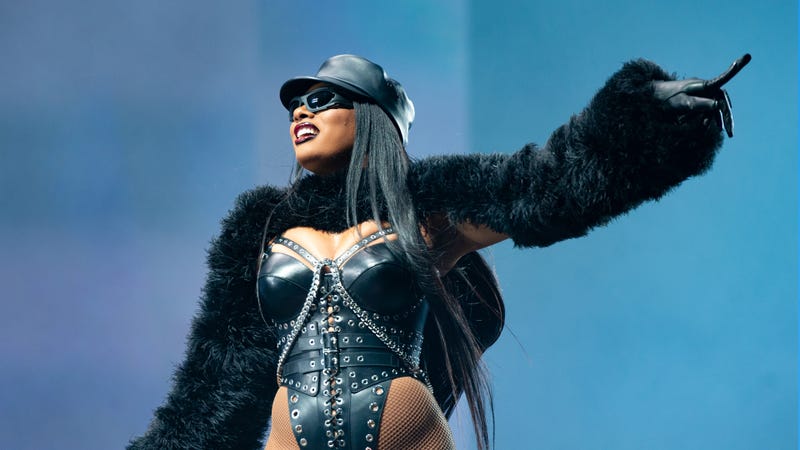 With its motley mix of slick bops and searing confessionals written straight from her “diary,” Megan Thee Stallion’s newly arrived sophomore album, Traumazine, is a thrilling rollercoaster ride of a listen.

"It looks like everybody knows me, and they have a perception of me, based on probably what other people say or what they see on the internet or just something that's not me at all," she shared. "And I feel like this time around, I wanted to like let everybody in my head and like, you know, form their own opinion based off of my story. I wanted to take control of my own narrative.”

For a while now, in various interviews, as in the one above, Megan has hinted that she has many dimensions that she’d like to unveil for us. And with her latest studio album, Traumazine, she showed another side of herself, and spoke her truth, while ultimately staying true to herself.

So yeah basically, Traumazine is straight up mood, and a brand new vibe. Check out the entire album, along with each songs sick visualizer below.