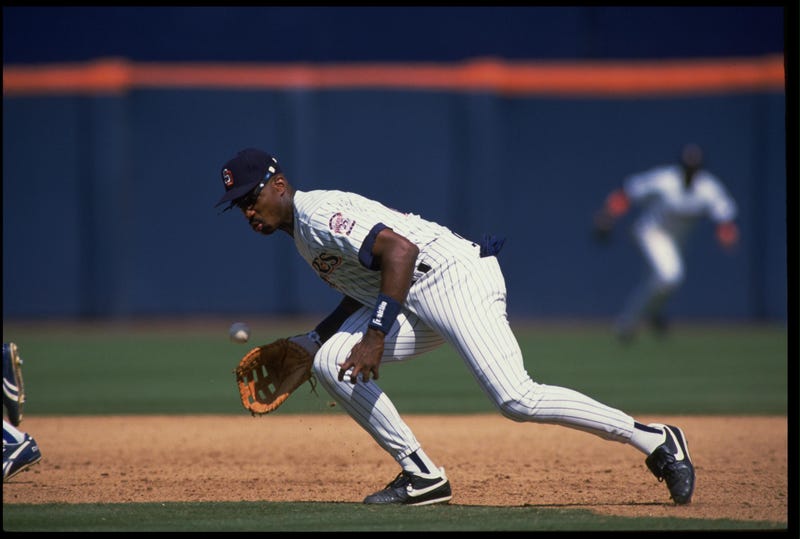 Fred McGriff was elected into the Hall of Fame by the contemporary baseball era committee, a group of 16 members. The committee considered 8 different players, including Roger Clemens, Barry Bonds and Curt Schilling, but McGriff was the only player to earn the 12 necessary votes to be elected. McGriff was a unanimous selection, earning all 16 votes.

McGriff played 18 seasons in the majors with 6 different teams, including the Padres from 1991 until he was traded to the Braves at the trade deadline in 1993. The Padres acquired McGriff and Tony Fernandez from the Blue Jays in exchange for Roberto Alomar and Joe Carter. McGriff hit 84 home runs with the Padres over two and a half seasons.