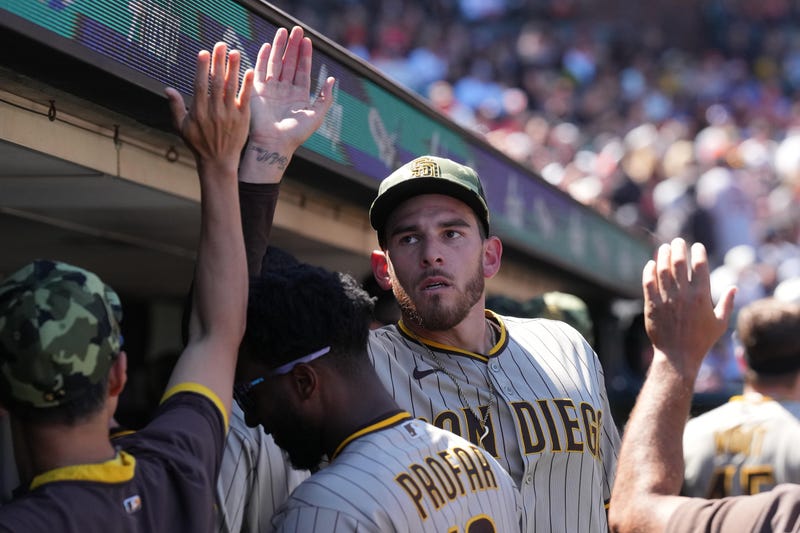 The Padres held on to beat the Giants for the second consecutive game, earning a 2-1 win on Saturday, giving them an opportunity for a 3-game sweep on Sunday. Joe Musgrove continued to shine, pitching another quality start, allowing no runs over 7 innings pitched. Manny Machado hit his 8th home run of the season, while Trent Grisham drove in the Friars' second run on a sac-fly in the 6th inning. Wilmer Flores hit a solo homer in the bottom of the 8th to bring the Giants to within a run, but Taylor Rogers closed things out in the 9th, collecting his MLB leading 16th save of the season. Game 3 between the Padres and Giants is at 1:05 on Sunday.

Here's how that Manny Machado homer sounded on 97.3 The Fan & the Padres Radio Network!