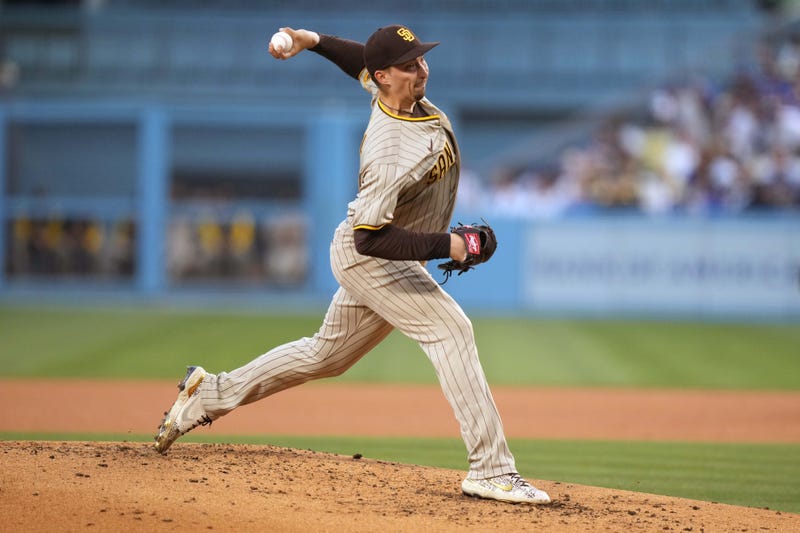 The Padres lost to the Dodgers 5-1 on Friday despite a strong start from Blake Snell. Despite allowing 8 baserunners in 5 innings, Snell only allowed 1 run and struck out 12. But Dodgers starter Tony Gonsolin continued his terrific first half, allowing just 1 run in 7.2 innings. Craig Stammen relieved Snell, and allowed a solo home run to Cody Bellinger in the 6th inning to break a 1-1 tie that would ultimately be the difference in the game. The Dodgers would end up adding a run in the 7th inning and 2 more in the 8th inning. Manny Machado didn't start the game, but did pinch-hit in the 8th inning, and then remained in the game to play third base, his first action in the field since injuring his ankle.