The one that pays you to do something you already do.

Best Value Schools, a college and university ranking website, is looking to shell out the cash to five Central Park fans who agree to binge the first five seasons of the classic ‘90s sitcom, reported Travel & Leisure.

In exchange, the lucky applicants must agree to post to their social media accounts while viewing the sitcom and, upon completing the task, rank their favorite episodes online. 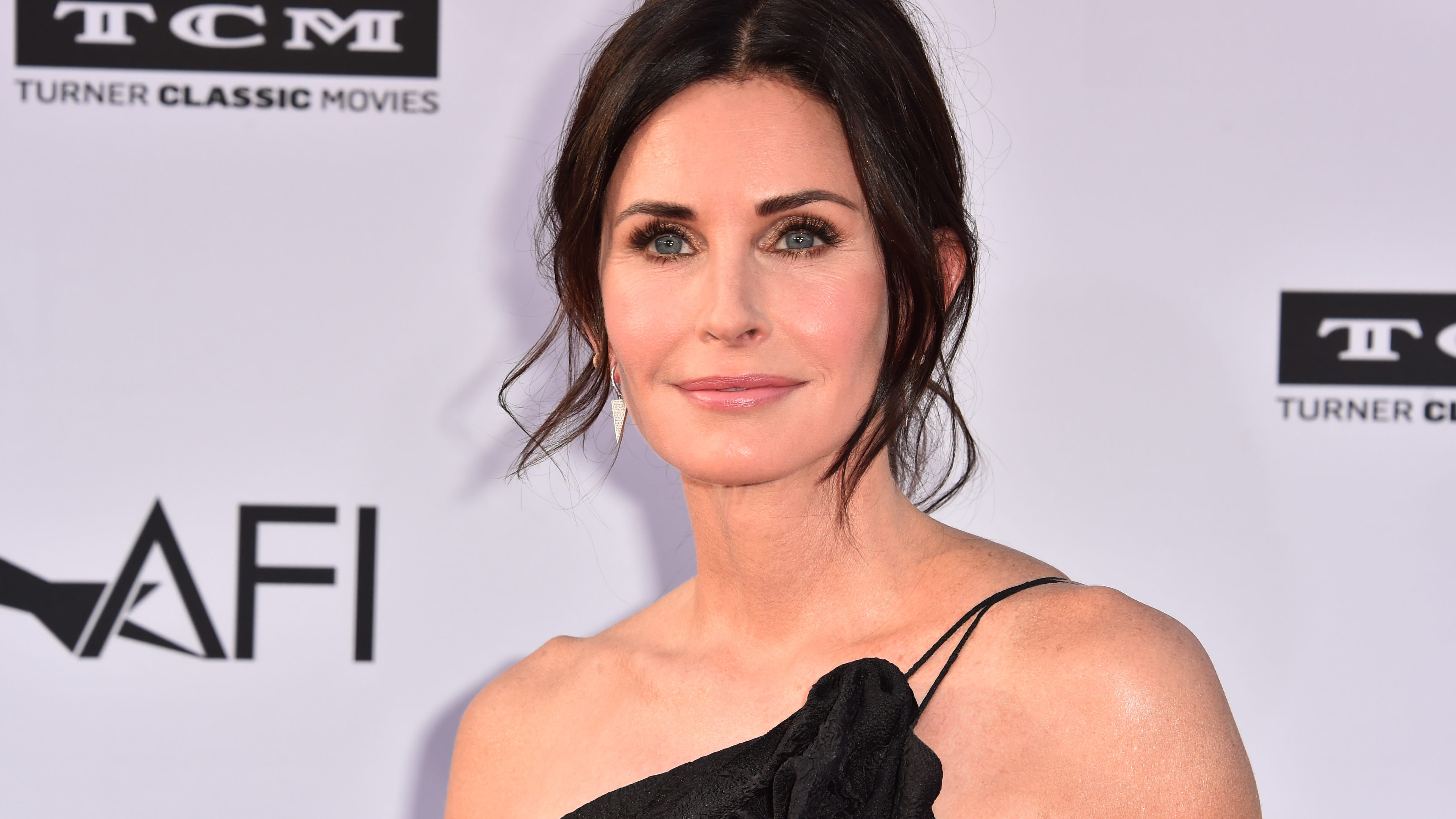 To be considered, applicants must be at least 18 years old, able to work in the United States and  “have lively, outgoing social media personalities.”

The application requires listing all your social media accounts and describing in 200 words why you are the right person for this dream job.

According to Best Value Schools, watching all five seasons breaks down to 44 hours 39 minutes and, when divided by $1,000, comes to an hourly rate of $22.04. Which is definitely more than Rachel made at Central Perk!

In addition to the money, you’ll also get a “Friends” t-shirt, mug, fleece blanket, tumbler, and a $100 DoorDash gift card.

While watching seasons 6 to 10 are not required, one lucky applicant will also receive all 10 seasons on Blu-Ray.

Applications are due by March 31st. 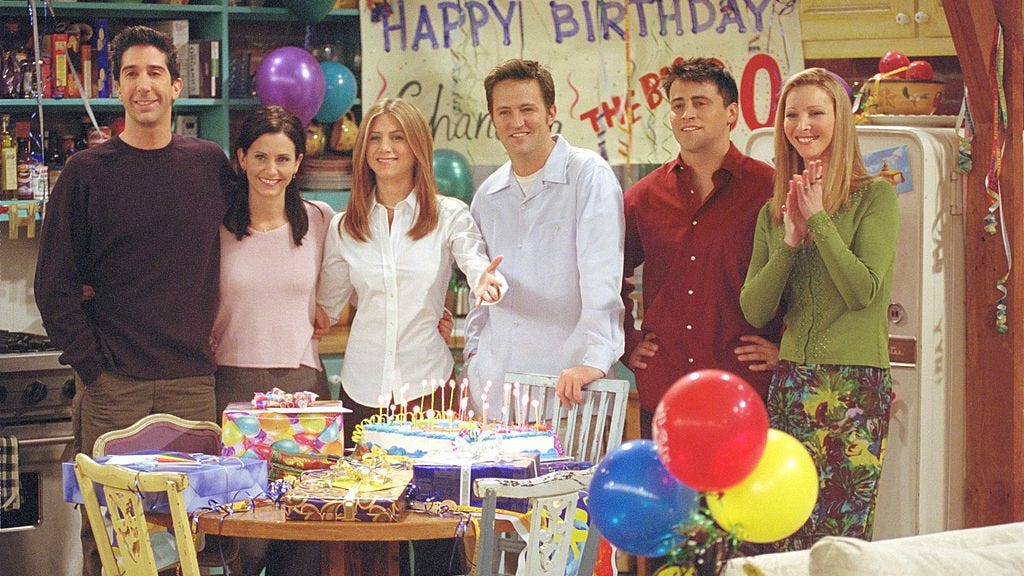 As far as the long-delayed “Friends” reunion, David Schwimmer recently revealed the episode is set to tape “in a little over a month,” reported People.

While no premiere date has been announced, fans can still get their “Friends” fix by streaming all episodes of the sitcom on HBO Max.