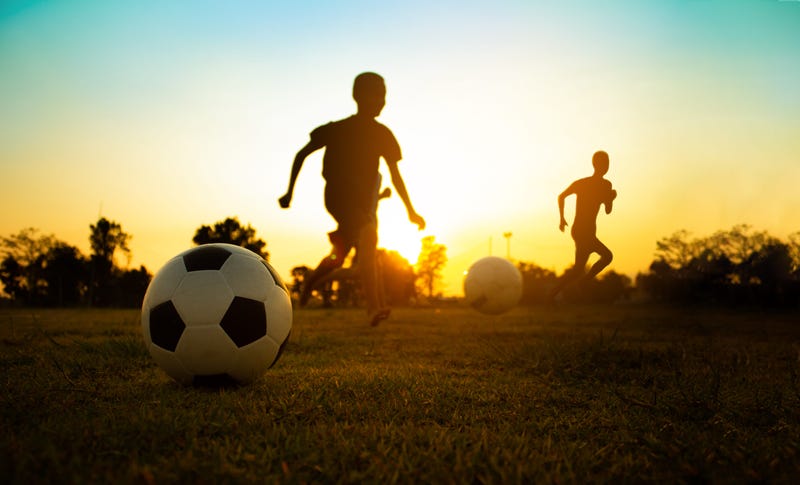 All were found to be in violation of the governor’s directives on safe play during the COVID-19 pandemic. The suspensions go into effect on August 1st, and run until August 15th. If these organizations use fields during this period, their permits will be suspended through the rest of the fall season. If, at a later date, these organizations are identified as violating the governor’s directives a second time, the consequence will be at the city manager’s discretion.

The permits being suspended are held by:

The violations of the governor’s directives include youth games being played, youth games being played under an adult league permit, spectators present at those games and no face coverings being worn where required. These violations were observed by city staff at Mike Morgan Family Park, Ed Fountain Park and Las Vegas Wash Park over the last week.

The city has been monitoring field use in accordance with directives from the Governor’s Office. Under these orders, games are not allowed at this time, only team practices.

Certain leagues under these permits will be impacted, so participants or their parents should direct questions to the league offices to determine which leagues and teams are affected by the suspensions