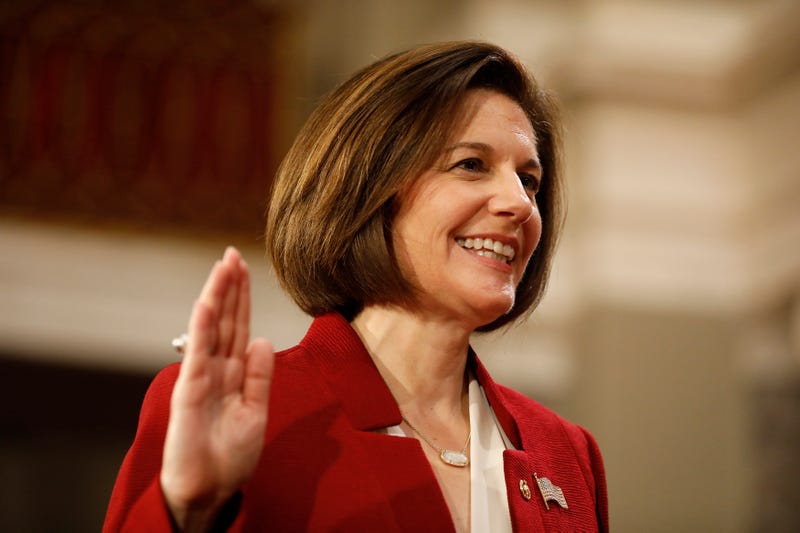 The Democrat filed paperwork in late December with the Federal Election Commission indicating she was running for reelection but did not make an announcement until the release of her online video.

Cortez Masto said in the video that the state has been hit hard by the pandemic and it needs someone working “night and day for Nevada in Washington.” She says she’s part of a Democratic majority in the Senate that can work to get families, schools and businesses needed relief and take action on immigration, climate change and the cost of prescription drugs.

Cortez Masto became the first Latina elected to the U.S. Senate in 2016. She is a former Nevada attorney general who was recruited by former Senate Majority Leader Harry Reid to run for his seat when he retired.

She was one of more than 10 women considered to be on Joe Biden’s short list for a potential running mate in 2020 before she withdrew her name from consideration.

Before serving eight years as Nevada’s attorney general, she was a federal prosecutor in Washington, D.C.