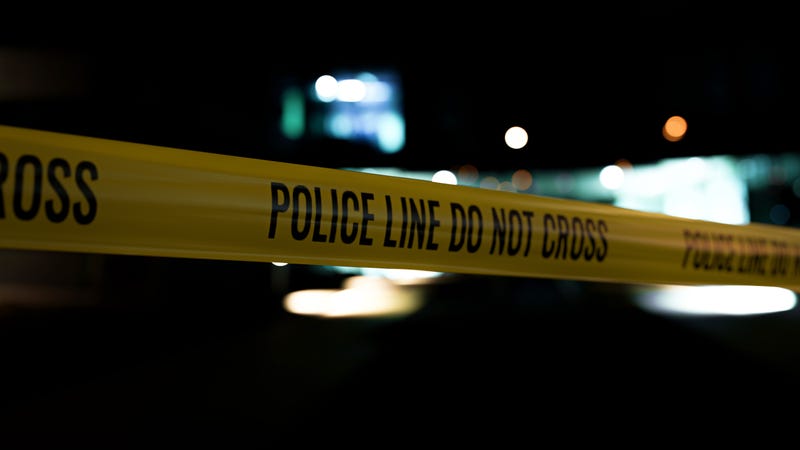 Las Vegas, NV(KXNT) – Las Vegas Metro Police are looking for a man who shot and killed another man in a dispute at a gas station on Sunday.

The incident happened at a Sinclair station at Boulder Highway and Russell. Police say two people, a man in his 20s and a man in his 40s, got into some sort of altercation, and it got to the point where both pulled out guns and fired.

The man in his 40s, who has yet to be identified, died at the scene.

The suspect, said to be a clean-shaven Hispanic man in his 20s, was last seen fleeing across Boulder Highway.