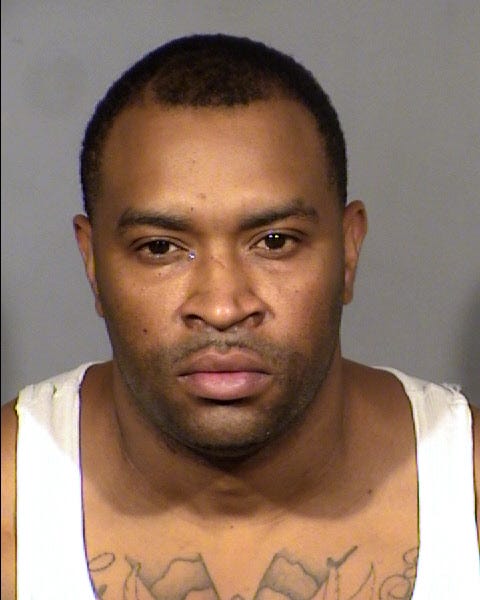 Las Vegas, NV (KXNT) - Metro Police have arrested a man in the murder of a man they termed as “random and senseless”

Back on March 22nd, Police say a man was leaving a gas station with a few items at Valley View and Alta after filling up his tank. He was approached by another man who fired shots, killing him. The victim was identified as 24-year-old Kashif Brown. Brown worked as a landscaper.

On Friday, police arrested 34-year-old Roderick Lee and charged him with one count of open murder. Police haven’t said what caused Lee to do the shooting, but said shooter and victim did not know each other.

Anyone with any information about this incident is urged to contact the LVMPD Homicide Section by phone at 702-828-3521, or by email at homicide@lvmpd.com.

To remain anonymous, contact Crime Stoppers by phone at 702-385-5555, or on the internet at www.crimestoppersofnv.com.