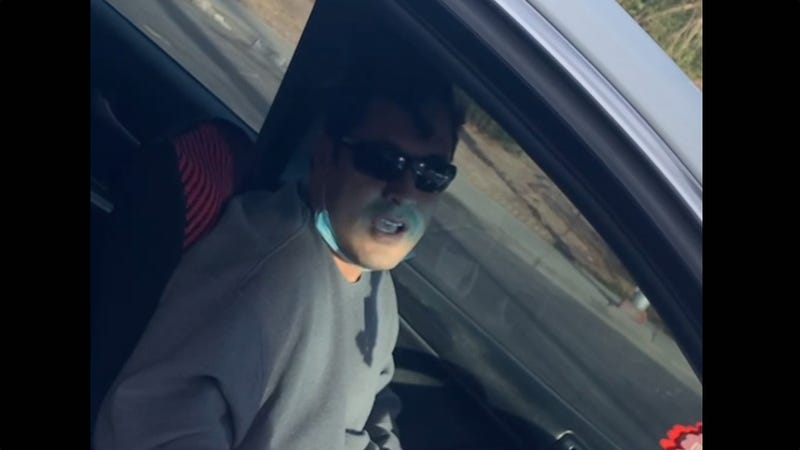 Las Vegas, NV (KXNT) - LVMPD detectives are seeking the public’s assistance to identify a suspect who attempted to lure a child for a sexual encounter as he exposed himself.

On January 7th, between the hours of 3 p.m. and 4 p.m., the victim was walking near the intersection of Yew Avenue and Charleston (west of Nellis) when she was approached by a man driving a white sedan.

The victim began recording the suspect, who was touching himself and attempting to entice the victim into entering the vehicle.

Anyone who recognizes the suspect or has any information about this crime is urged to contact the Sexual Assault Section at 702-828-3421. To remain anonymous, contact Crime Stoppers by phone at 702-385-5555, or on the internet at www.crimestoppersofnv.com.