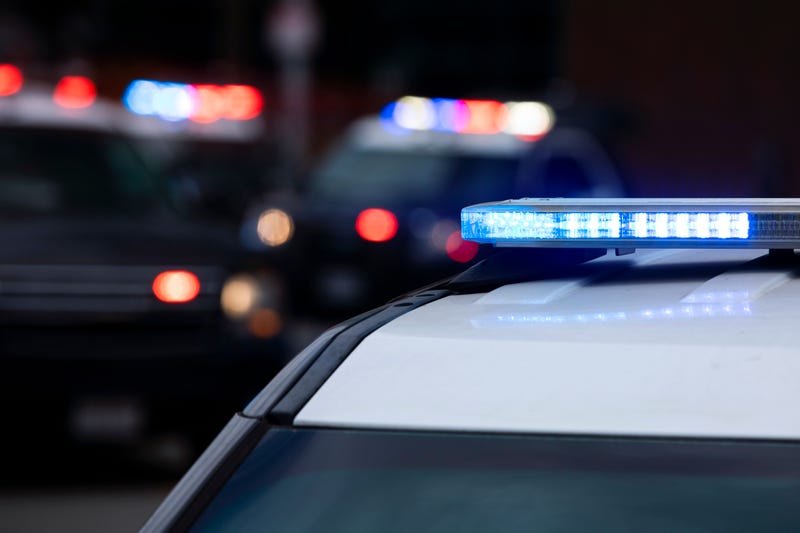 Police were originally called to a neighborhood in the 5600 block of East Lake Mead Blvd on a call of shots fired, and in the course of the investigation were told that the man they were searching for had kidnapped his ex-girlfriend. Police eventually located the pair at a shopping on Charleston between Sloan Lane and Tree Line.

When they encountered the suspect, police say they attempted to de-escalate the situation, but say the man fired a weapon at them.
Police returned fire, killing the man. The woman was not hurt, nor were any Metro officers injured.