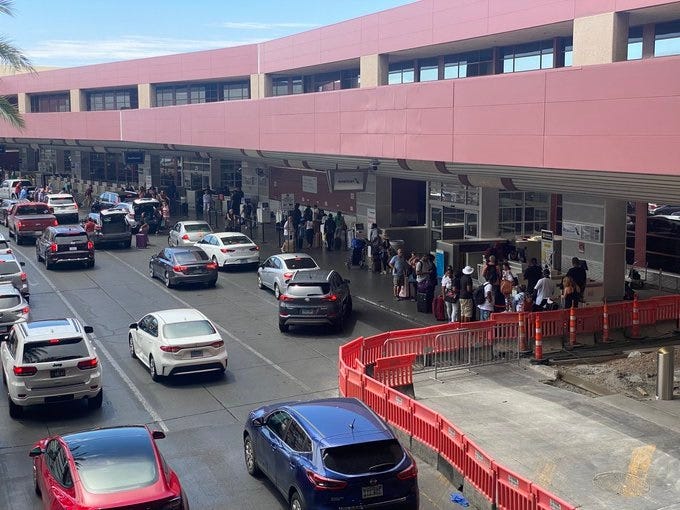 Las Vegas, NV (KXNT) – There were no summertime blues at Reid International Airport, with a near-record number of passengers coming and going in August.

The airport reported a total passenger number of 4,642,120, a 22% increase over August of 2021, but a slight decline from the record setting number posted in July.

Southwest Airlines continues to be the dominant carrier at Reid, followed by Spirit, Frontier, Delta and American.

Loosening COVD-19 travel restrictions in Europe helped the international numbers, which were up a whopping 209% from the same month one year ago.