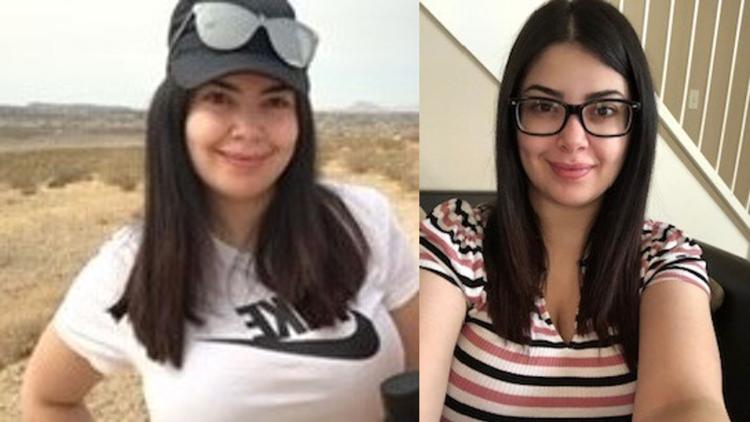 Las Vegas, NV (AP) - Authorities say remains found near a mountain on the southern outskirts of metro Las Vegas have been identified as that of a 26-year-old woman missing since December 2020.

Las Vegas police announced Wednesday that Henderson police on Sept. 6 responded to a report of skeletal remains near Black Mountain and that the remains have been identified as those of Jawaher Hejji.

The Clark County Coroner’s Officer will determine cause and manner of death, police said.

Hejji was reported missing by her family who had not seen or heard from her since Dec. 22, 2020.

She was last seen walking alone on the Amargosa Trail near the base of Black Mountain on Dec. 23, 2020 and her car was found near a construction site in the area.