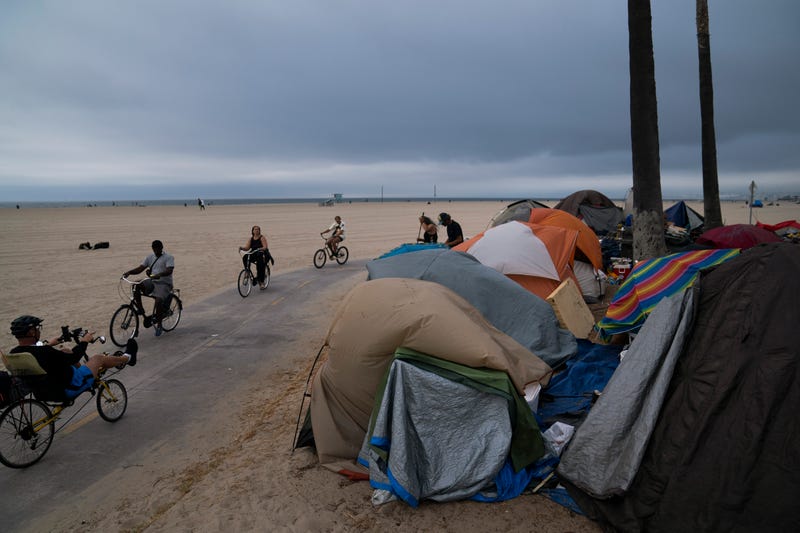 The official poverty measure rose 1 percentage point in 2020, with 11.4% of Americans living in poverty, or more than 37 million people. It was the first increase in poverty after five consecutive annual declines.

But the Census Bureau's supplemental measure of poverty, which takes into account government benefit programs and stimulus payments, showed that the share of people in poverty dropped significantly after the aid was factored in.

The supplemental poverty measure was 2.6 percentage points lower than its pre-pandemic level in 2019. Stimulus payments moved 11.7 million people out of poverty, while expanded unemployment benefits kept 5.5 million from falling into poverty. Social Security continued to be the nation's most effective anti-poverty program.

“This really highlights the importance of our social safety net,” said Liana Fox, chief of the Census' poverty statistics bureau.

“The key takeaway from this report is the extremely powerful anti-poverty and pro-middle class income impacts of the government response in 2020,” said spokes