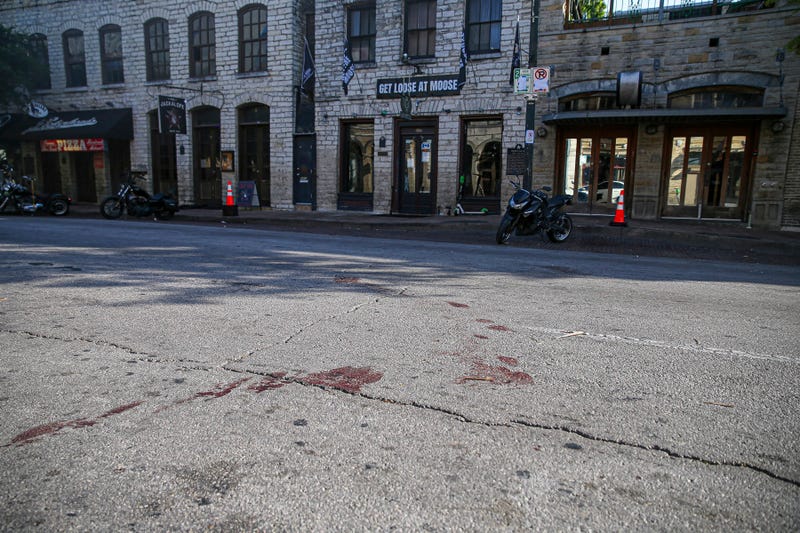 AUSTIN, Texas (AP) — A man has died from his injuries following a mass shooting on a crowded downtown Austin street that left more than a dozen people injured, police said Sunday.

Interim Police Chief Joseph Chacon said the shooting happened around 1:30 a.m. Saturday on a street packed with bars and barricaded off from vehicle traffic. He said investigators believe the shooting began as a dispute between two parties.

Chacon said at least one suspect was arrested. The department provided no other details other than to say it is continuing to follow up on leads for a second suspect who is still at large. An investigation is ongoing.

The mass shooting — one of at least three in the U.S. overnight Saturday — sparked panic along 6th Street, a popular nightlife destination in the city that’s home to the University of Texas.