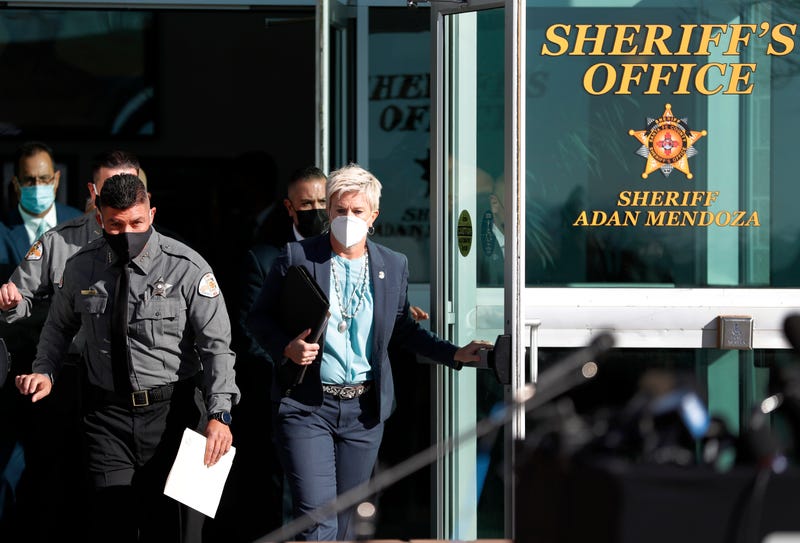 SANTA FE, N.M. (AP) — Investigators said Wednesday that there was “some complacency” in how weapons were handled on the movie set where Alec Baldwin accidentally shot and killed a cinematographer and wounded another person, but it's too soon to determine whether charges will be filed.

Santa Fe County Sheriff Adan Mendoza noted that 500 rounds of ammunition — a mix of blanks, dummy rounds and suspected live rounds — were found while searching the set of the Western “Rust.”

“Obviously I think the industry has had a record recently of being safe. I th