After several years laying vacant at Downtown Disney, the building that was formerly a Rainforest Cafe up until 2018 is now home to a new store - the Star Wars Trading Post.

As Disneyland remains closed, the Star Wars Trading Post is where you'll find merchandise that is typically exclusive to Star Wars: Galaxy's Edge. 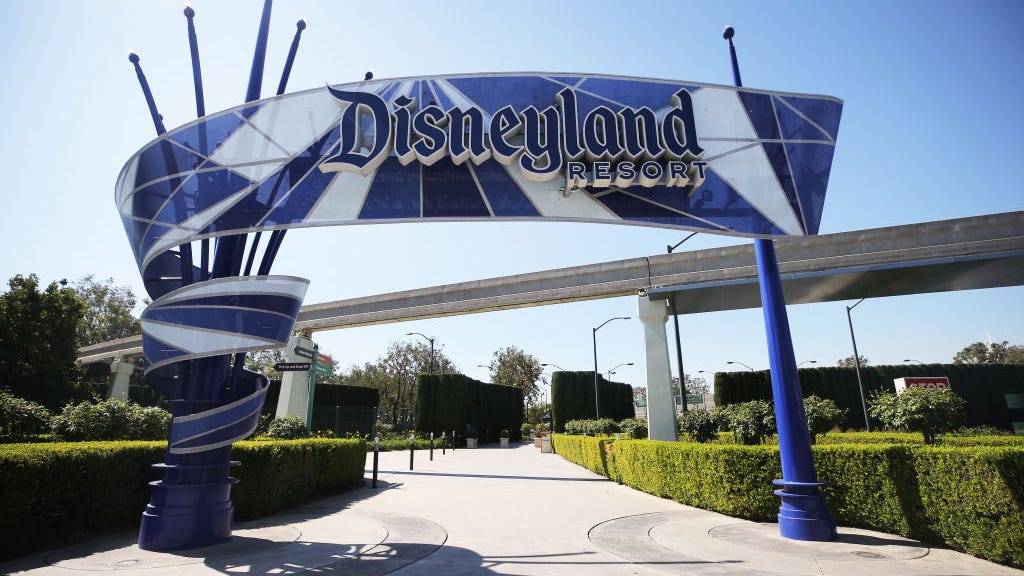 You can grab Legacy Sabers, a streetwear collection based on The Child from "The Mandalorian," and more galactic goods from 10AM - 8PM Sundays through Thursdays and 10AM - 9PM on Fridays and Saturdays.

The design of the new store is inspired by a hidden jungle Resistance base, per the franchise. The iconic Tracy Tree has been changed into a a nest for porgs, and other aspects of the former Rainforest Cafe have been transformed as well to fit the theme.

Rey's speeder sits just outside of the entrance of the new shop, according to the Disneyland website.

Recently, a new bill was introduced that would allow for visitors to return to various theme parks - Disneyland included.

The bill would allow for the safe return of theme park patrons while also putting into place measures to keep everyone safe. The bill points out that theme parks in other parts of the country, like Disney World in Florida, have been safely able to reopen.

The California Attractions and Parks Association (CAPA), which represents many of the major theme parks, fully supports the proposed legislation.