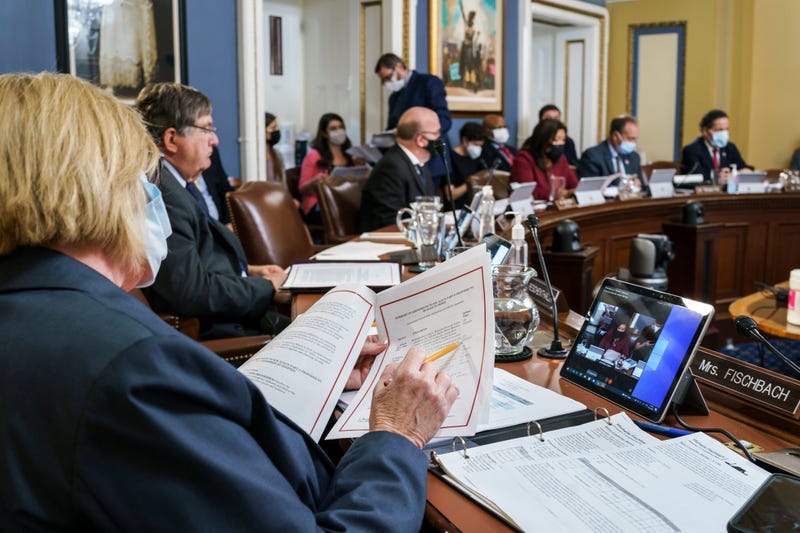 WASHINGTON (AP) — Members of the House on Tuesday pushed through a short-term increase to the nation's debt limit, ensuring the federal government can continue fully paying its bills into December and temporarily averting an unprecedented default that would have decimated the economy.

The $480 billion increase in the country's borrowing ceiling cleared the Senate last week on a party-line vote. The House approved it swiftly so President Joe Biden can sign it into law this week. Treasury Secretary Janet Yellen had warned that steps to stave off a default on the country's debts would be exhausted by Monday, and from that point, the department would soon be unable to fully meet the government's financial obligations.

A default would have immense fallout on global financial markets built upon the bedrock safety of U.S. government debt. Routine government payments to Social Security beneficiaries, disabled veterans and active-duty military personnel would also be called into question.