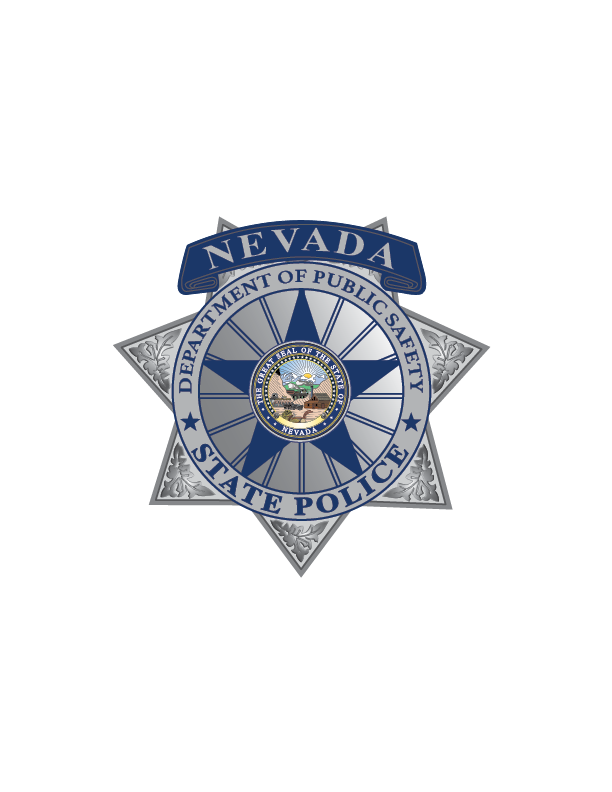 Carson City, NV (AP) - State troopers who police traffic violations will no longer be called the Nevada Highway Patrol and from now on will be referred to as the Nevada State Police.

The Nevada Department of Public Safety announced on Tuesday that all of their divisions are now designated as part of the state police to avoid confusion about the role and purview of officers.

“By using the State Police designation, the Department can realign into a more effective and efficient entity that clarifies the role of the Nevada State Police,” department spokesperson Charles Castor said in a statement.

The department employs parole and probation officers, capitol police, investigators and the state fire marshal, but most residents interact with department officers who are part of the Nevada Highway Patrol. Highway Patrol troopers serve as traffic officers both off and on highways and also perform traditional police functions in parts of rural Nevada.

State lawmakers authorized the name change earlier this year. The department plans to gradually phase out Highway Patrol-branded vehicles and change it social media handles to reflect the change in the weeks ahead.