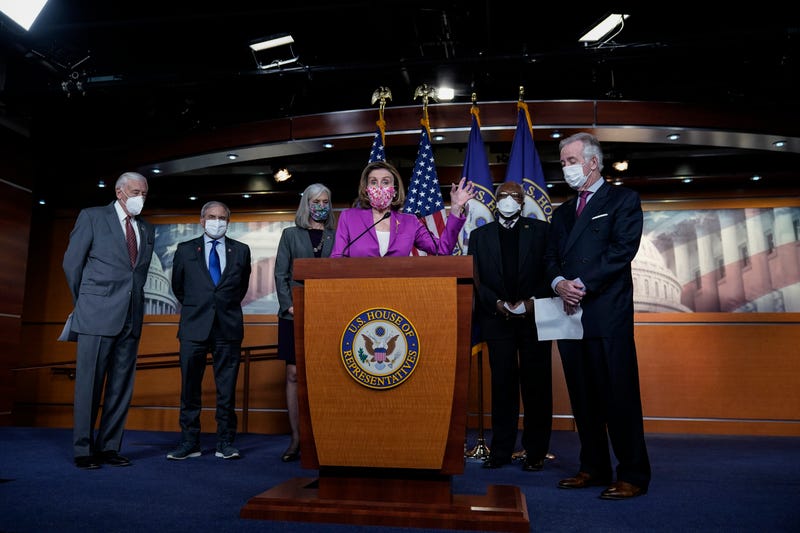 Las Vegas, NV (KXNT) - Nevada will be getting just over $4B from the recently passed Covid relief bill.

Nevada U.S. Senator Catherine Cortez Masto announced that the state will receive over $4.1 billion in state and local funding from the so-called “American Rescue Plan”.

Included in Nevada’s share of the bill is close to $3 billion for state government, $439 million for Clark County and $130 million for Las Vegas. The Clark County School District would see roughly $880 million and $171 million was tucked into the initial House bill for McCarran International Airport.

“This funding will be a lifeline for Nevada’s state and local governments whose budgets have been devastated by the coronavirus pandemic, and will keep educators, health care workers and first responders on the job”, said Cortez-Masto.

“I’ve spoken to mayors, county commissioners, and government officials across the state who have all stressed that they need these resources urgently, which is why I have made it a top priority in this COVID-19 relief package. This aid will be critical in putting us on the path to a robust economic recovery, and I’ll keep working to ensure Nevadans get the funding and support that they need to get through this.”

The bill passed the Senate 50-49 on a party line vote. Nevada’s other U.S. Senator, Jacky Rosen, also voted on the favor of the plan.