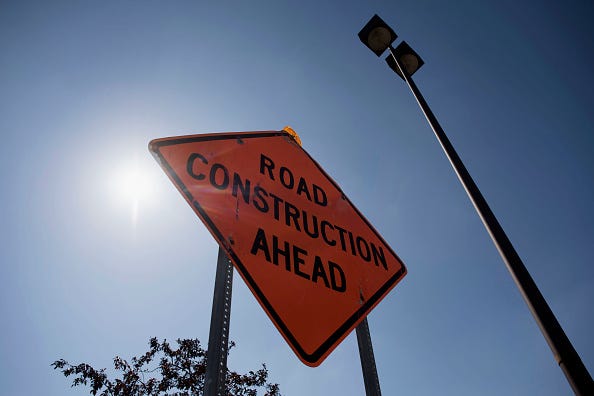 The state will receive $83.5 million in the current fiscal year, an increase of 21%, and the additional funding will total $520.7 million by the fifth year.

Freeway projects that could be in the mix for additional funding include completing more of the new Interstate 11 and expanding Interstate 15.

“This new law will allow us to invest in important highway expansion projects like I-11 and I-15,” U.S. Sen. Jacky Rosen said. “It’s going to open up our interstates in speeding up travel to California and into Arizona. We need tourists to go back and forth, and goods and services.”

Debra March, Henderson’s mayor and chairwoman of the Regional Transportation Commission of Southern Nevada, said existing programs such as on-demand microtransit services will benefit, along with pedestrian and bicycle infrastructure.