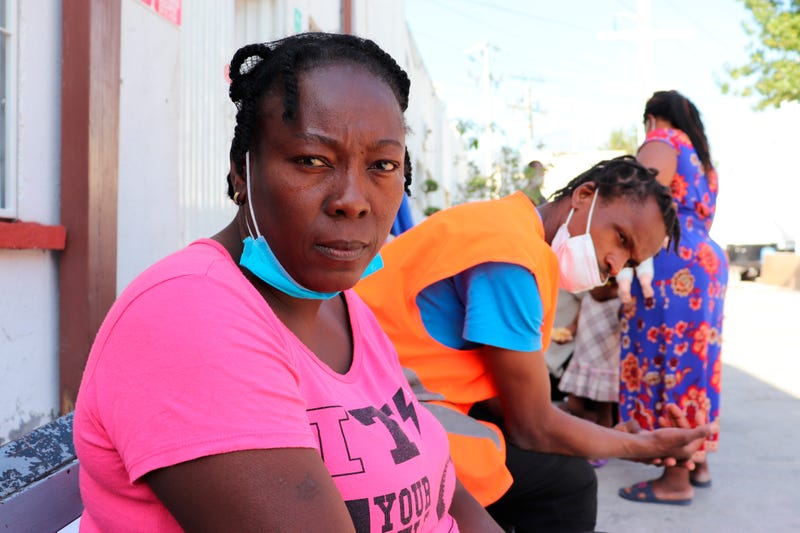 So in July, she decided it was time to resume the journey to the U.S. They set out on a voyage by plane, bus and foot that took them through 10 countries, following instructions shared by others via WhatsApp and Facebook.

Like tens of thousands of other migrants this year, they hiked through the treacherous Darien Gap, a dense, lawless jungle that divides Colombia and Panama.

“On the trip they stole my wedding ring,” Marseille said. “I saw how they assaulted girls and women, it was horrible.”

The family — Marseille, Telisma, a 3-year-old son born in Chile and an 8-year-old daughter born in Haiti — was already wel