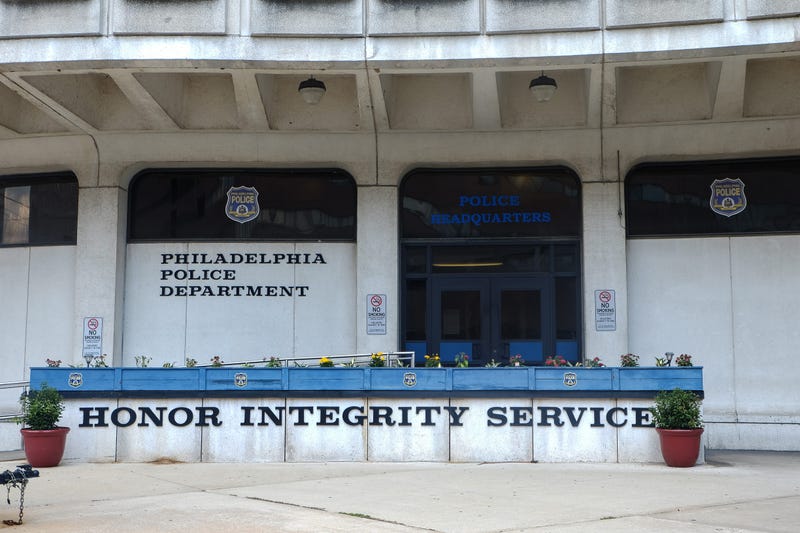 According to a police report, Dana Bazelon left her 4-year-old daughter asleep in her car while she took a walk with her 6-year-old on the Wissahickon Creek trail.

Bazelon’s attorney, Jamie Funt, says the allegation “does not reflect the kind, caring and loving mother she is.”

He said further in a statement, “We are confident that, when all of the facts are revealed, her true nature will be vindicated.”

Funt says she has spent her life and career caring for and protecting people. The case has been referred to Attorney General Josh Shapiro’s office because of Bazelon’s role as policy director for District Attorney Larry Krasner.

Bazelon is the second member of the district attorney’s inner circle to be charged criminally. In January, Movita Johnson-Harrell pleaded guilty to stealing from a non-profit while she was head of the DA’s Victim’s Services unit.