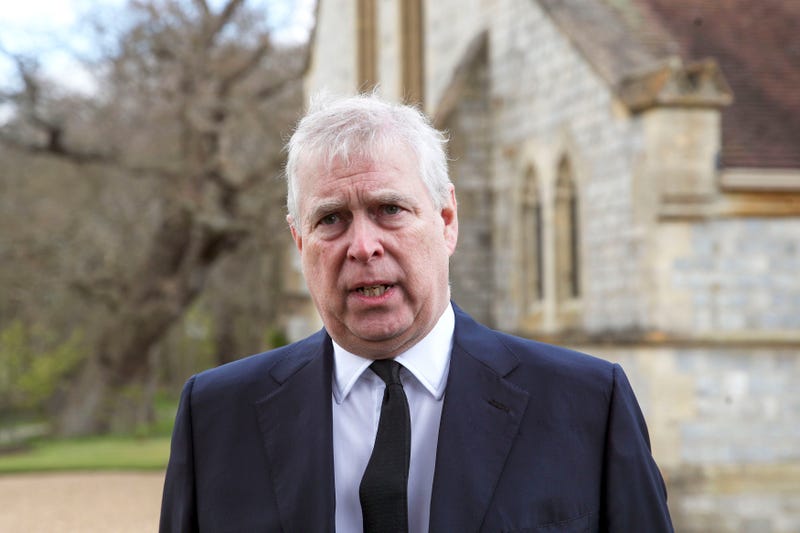 NEW YORK (AP) — Prince Andrew has acknowledged through his lawyer that he has been served with a lawsuit by a U.S. woman who says he sexually assaulted her, clearing a hurdle that had stalled legal proceedings for several weeks.

The acknowledgment was confirmed in a joint agreement signed by a lawyer for the British prince, approved by a Manhattan federal judge and entered into the public court record Tuesday.

The court papers said Andrew had been challenging acceptance of the lawsuit until lawyers spoke by phone on Sept. 21. An agreement was signed three days later, according to the order signed by Judge Lewis A. Kaplan.

In the lawsuit, Virginia Giuffre claims Andrew abused her on multiple occasions in 2001 when she was under 18. His lawyer has called the allegations “baseless.”

Delivering a lawsuit to a defendant is usually a routine matter but can be more complicated when a defendant resides outside the United States.

A judge must be satisfied that a defendant has been properly notified of the allegations and has a reasonable period of time to respond to them. The prince must file responses to the lawsuit's claims by Oct. 29. A conference was scheduled for Nov. 3.

Lawyers for Giuffre had told the judge that they'd delivered the lawsuit to Andrew in numerous ways, though never directly into his hands. At one point, Britain's high court accepted a request from Giuffre's lawyers to formally contact Andrew about the lawsuit.

Los Angeles attorney Andrew Brettler, who signed the papers on Andrew's behalf acknowledging the prince was aware of the lawsuit, had argued at a hearing this month that Giuffre's claim was “baseless, nonviable and potentially unlawful.”

In late 2019, Andrew told the BBC “Newsnight” program that he never had sex with Giuffre, saying, “It didn’t happen.”