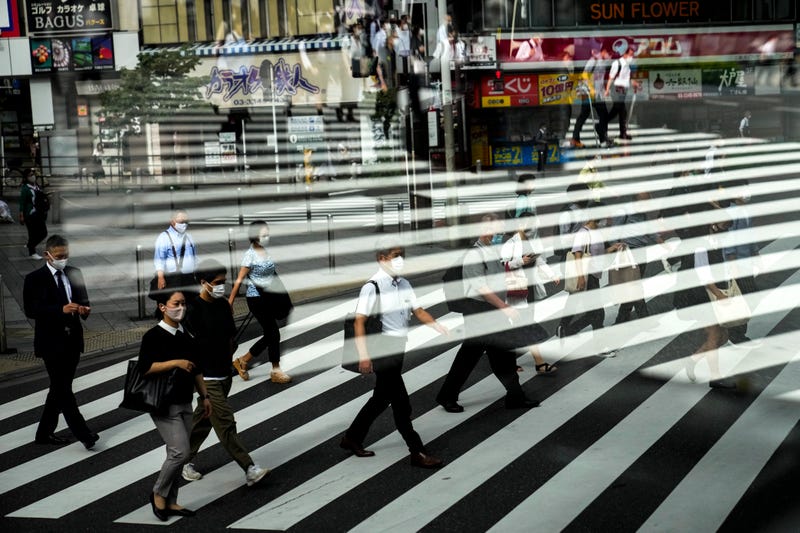 TOKYO (AP) — The tour bus arrived after nightfall at the closed museum’s back door. Its passengers climbed out with reflective yellow bands dangling from their media credentials so they could be easily identified as journalists in quarantine for the Tokyo Olympic Games.

The couple dozen in attendance had won a lottery to attend this after-hours tour of the museum that chronicles the city’s evolution from small fishing village to world-class Olympic host. They were ushered through the back door and into the otherwise-empty exhibition.

The guide tried to put a positive spin on things.

But really, the point of the nighttime visit was to keep attendees as far away from locals as possible.

Olympics host cities often offer the thousands of journalists excursions to advertise their tourist destinations. But this time around, they are attempting to do so with a smaller group while keeping Olympic visitors within a carefully controlled bubble, cut off from Tokyo’s 14 million residents.

The attendees of the “escorted and controlled tour” program had signed a pledge: No straying from the tour. No talking to residents. The consequence of breaking the rules: possible deportation.

The first stop had been the 400-year-old Hama-rikyu Gardens on the edge of Tokyo Bay. About 600 people had visited that day. Then they closed the park, the locals went out and they let the outsiders in.

The sun was setting and the tour guide pointed out a perfect place for pictures of the quintessential Japanese scene: gleaming skyscrapers jutting up behind the garden’s pine trees carefully trained to bend as bonsais.

Then the guide ushered the group back to the bus. The gardener stood at the massive stone gate waving goodbye, as Japanese custom is to wish guests farewell until they turn out of sight.

The bus steamed onto the expressway, where tolls had been raised to discourage local drivers in order to accommodate Olympians. It wound into a residential neighborhood where the sidewalks were mostly empty as Tokyo’s residents, suffering another surge of the virus, are restricted to slow its spread.

It arrived at the museum in the dark. There, the journalists wandered the empty hall alone. Many trained their cameras on an exhibit about the 1964 Olympics, held less than two decades after World War II. At that opening ceremony, 8,000 white pigeons were released as a symbol of peace.