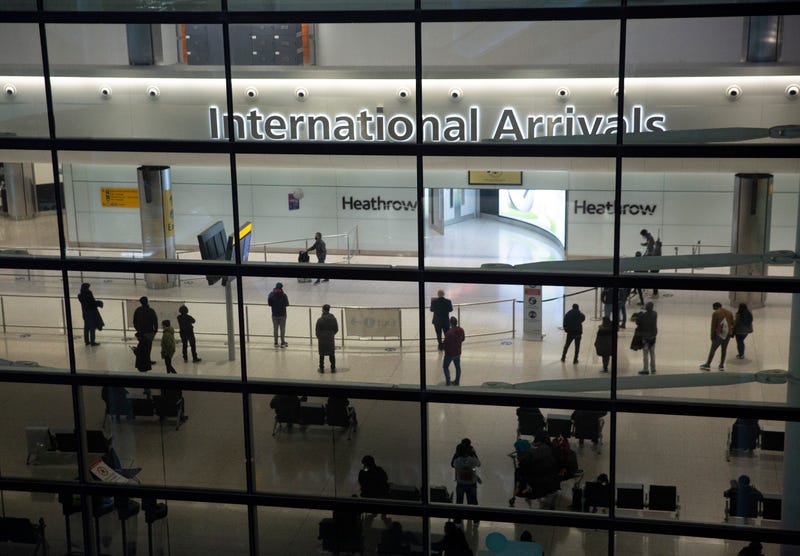 LONDON (AP) — Fully vaccinated travelers from the United States and much of Europe will be able to enter Britain without quarantining starting next week, U.K. officials said Wednesday — a move welcomed by Britain’s ailing travel industry.

The British government said people who have received both doses of a vaccine approved by the FDA in the U.S. or by the European Medicines Agency, which regulates drugs for the European Union and several other countries, will be able to take pre- and post-arrival coronavirus tests instead of self-isolating for 10 days after entering England.

The Scottish government, which sets its own health poli