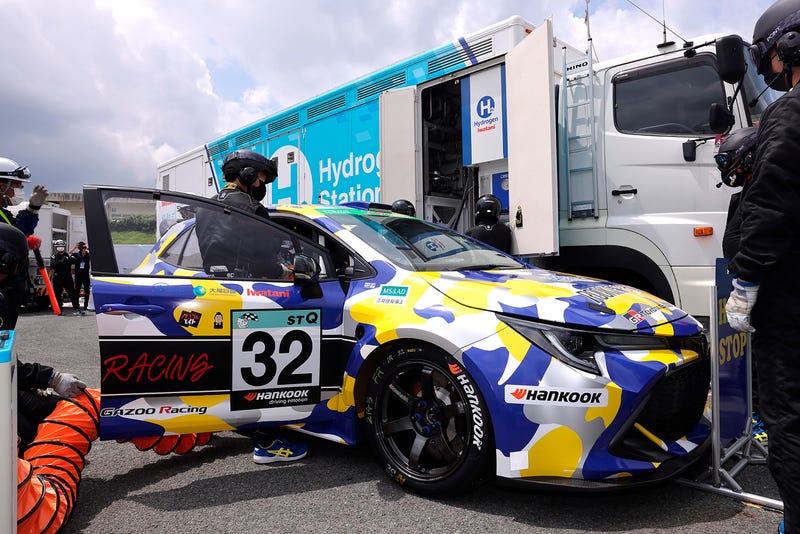 TOKYO (AP) — Toyota said Monday it is testing hydrogen combustion engines in race cars as it works toward using the technology in commercial products.

Such engines burn hydrogen as fuel instead of gasoline, much like rockets. The Japanese automaker said testing the technology in race cars will allow it to collect data and try to fix problems on-site.

Toyota Motor Corp. announced earlier that it was developing a hydrogen combustion engine, which Ford Motor Co. and other automakers have also developed. Vehicles powered by such engines are different from fuel cell vehicles that use hydrogen to create electricity, and from electric or hybrid vehicles.