PHILADELPHIA (KYW Newsradio) — The endorsement of Donald Trump for President of the United States is causing trouble in both the Fraternal Order of Police and the local firefighters union in Philadelphia.

The Guardian Civic League of Black police officers and the Black firefighters' Club Valiants held a joint news conference on Friday to demand their unions rethink their endorsement or face a dues strike. Fred Johnson, a Valiant, said lots of firefighters are upset the local broke ranks with the national union, which endorsed Joe Biden, without consulting members.

"This isn't a Black or brown issue," he said. "This is an issue of all the members who don't support Trump and don't want the union to use their name and good standing supporting Trump."

"If you’re going to support him, that's fine," he added. "Just don't do it on our backs because we don't support him."

It's not just the Valiants, in the case of the firefighters union. Other members and even a member of the executive board protested the endorsement. The union leadership has agreed to revisit it and survey members first. 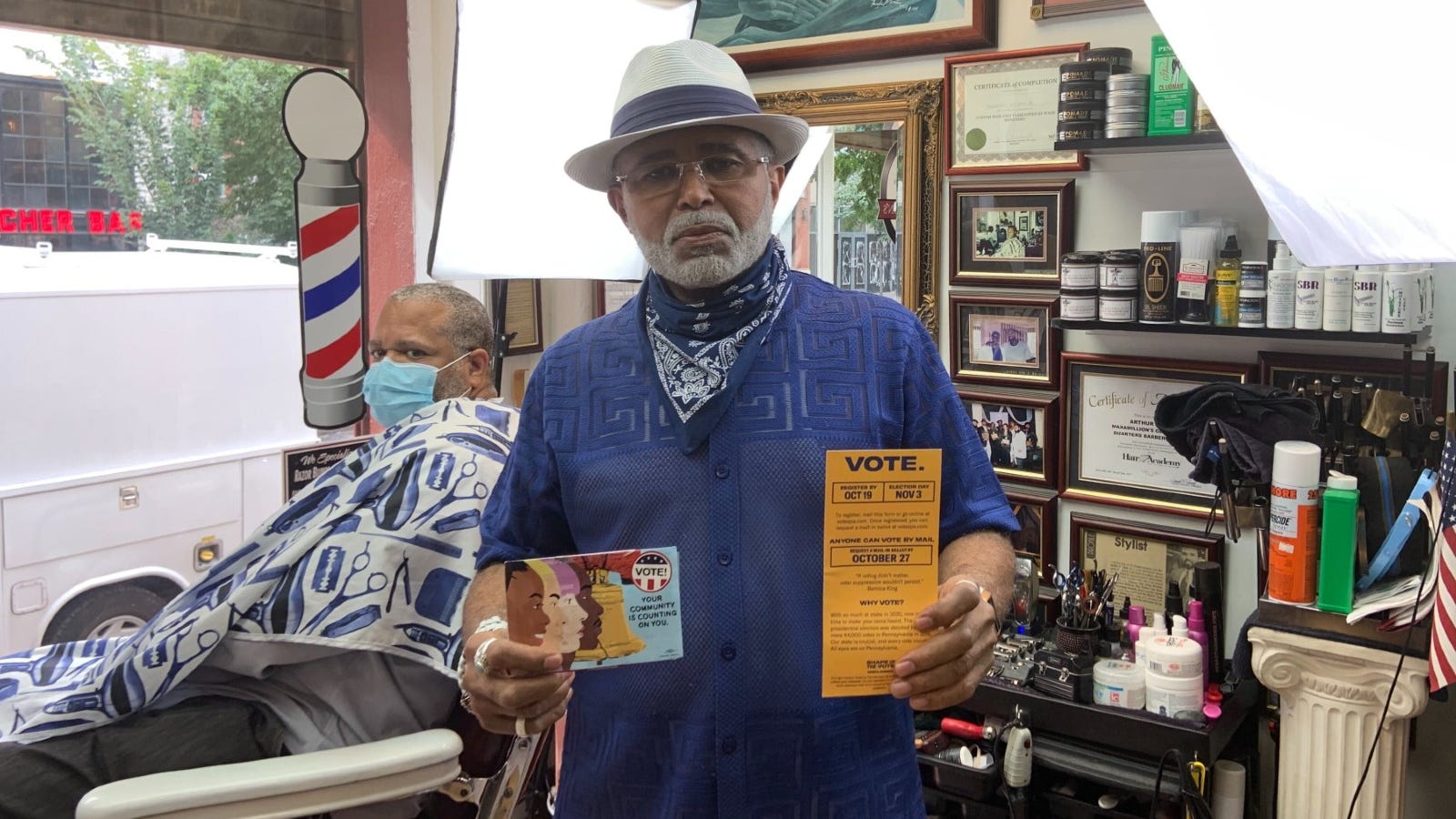 For its part, the FOP said it did not recommend a candidate, but as a charter member of the national organization, it was obligated to accept the national's endorsement. Sheriff Rochelle Bilal, a former Guardian Civic League president, said the national endorsement is the problem.

"They didn't have a process. They didn't talk to us," she said. "If you'd talked to the membership, you probably would've stayed out of it."

She says the Guardian Civic League did poll its members and make an endorsement — for Joe Biden.

The two unions are not only out of step with some members but with the rest of organized labor in the city, which has endorsed, and in some cases is actively working for, Biden.