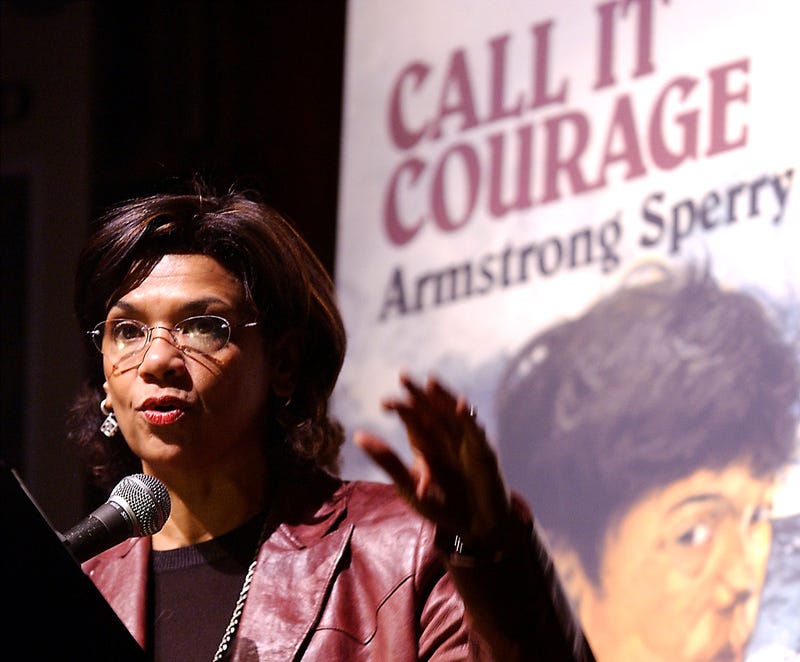 PHILADELPHIA (KYW NEWSRADIO) -- For 50 years, the non-profit Association of Puerto Ricans on the March — or APM — has been serving Philadelphia’s Puerto Rican community, and it’s determined to celebrate the anniversary, despite the challenges of the pandemic.

It’s marking the occasion, this week, by hosting an online talk with one of the most beloved stars of children’s television.

Sonia Manzano did not start out as an early childhood expert or literacy guru or even a role model. She was just an actress, on a relatively new show for kids. But as so many who become the “first” to represent an entire culture, she was called on to authenticate the show’s Latino credibility.

"There was a fruit cart on Sesame Street that had apples and pears, and I said, if this was a really diverse neighborhood, it would have yucca and coconut and kind of tropical fruit, and I suggested it to the producer, and they complied. So I could say, I diversified the first fruit cart on Sesame Street," Manzano said. "That’s how I sort of rose to the notion of being a representative and having a responsibility." 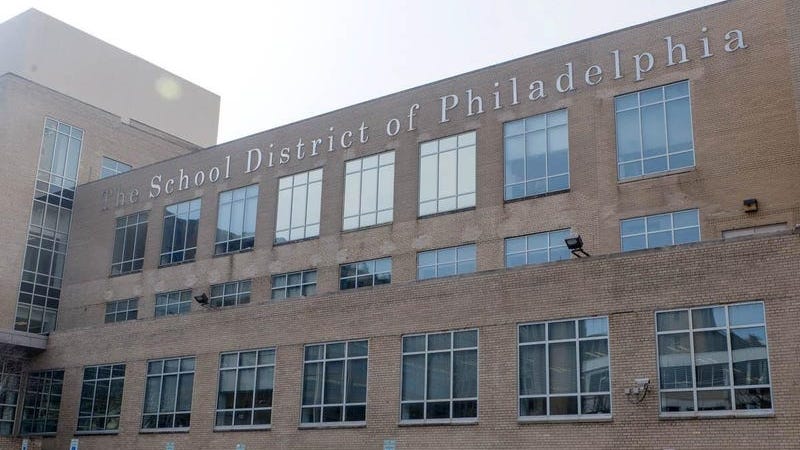 Through 44 years of playing Maria, she developed a high-level understanding of how kids learn.

"They had a very active research department, and as a writer you were privy to all the information and research they came up with to make sure what we were doing on the show was researched and appropriate," she said.

Manzano says she’s impressed with APM’s services to children, including preschool placements for more than 600 3- and 4-year-olds and the recent delivery of tablets to them to address the digital divide during the pandemic.