PHILADELPHIA (KYW Newsradio) — Philadelphia residents will get a chance to weigh in on proposals for designs of a memorial in Society Hill that sits atop the bones of thousands of African Americans.

The Bethel Burying Ground memorial is a piece of public art commissioned by the city to pay homage to the 5,000 African Americans whose bones remained buried under the Weccacoe Playground at Fourth and Catherine streets.

The bones were discovered in 2010 as the city worked toward renovations.

Now, the community will get the chance to view the proposals and provide feedback.

“Do these designs appear welcoming and encourage interaction, will they attract visitors, are the designs engaging to people of all ages because this is an active playground,” Lee said. 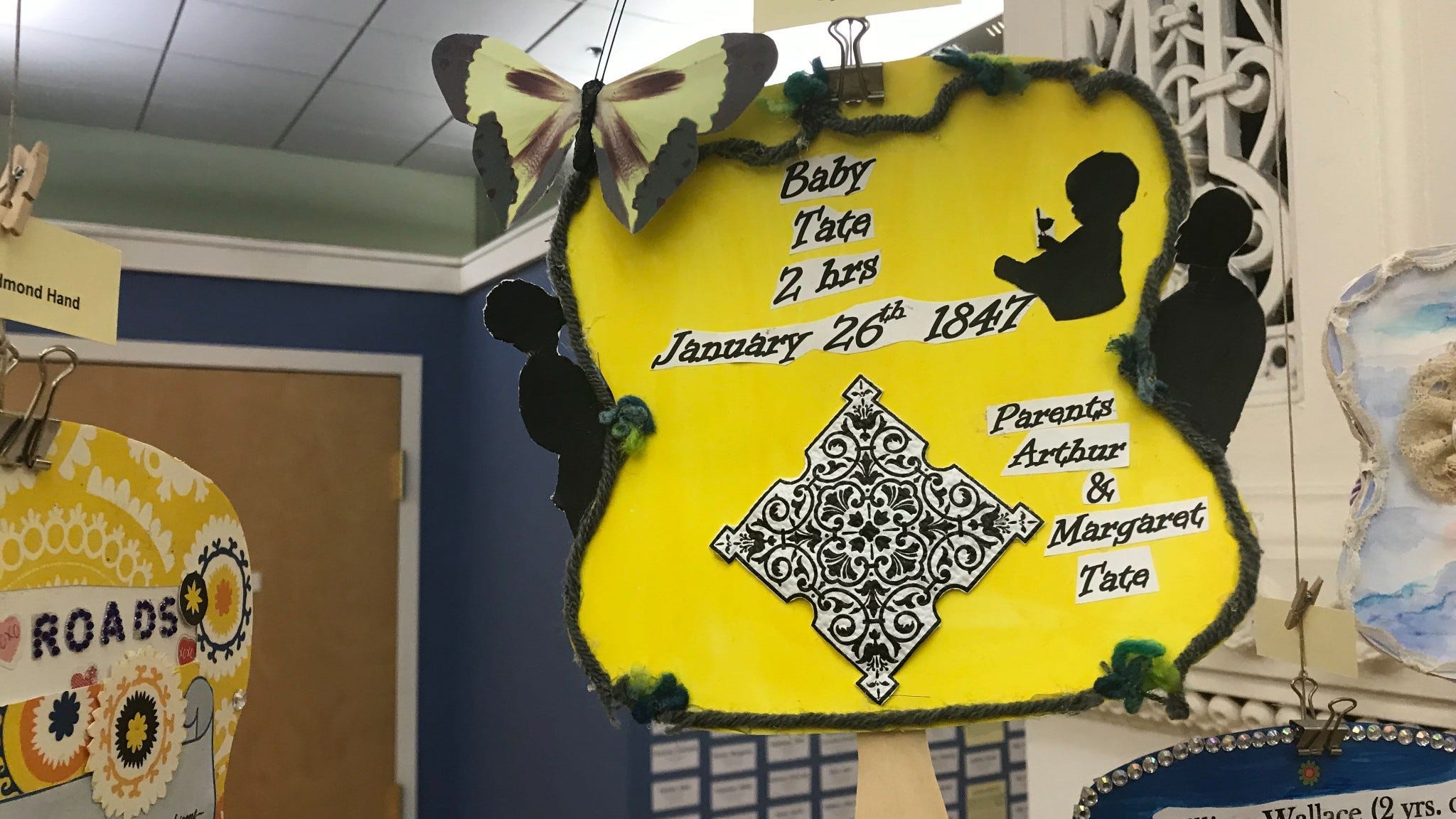 The first of four virtual community engagement events is Thursday Jan. 14 at 6 p.m.

The proposals will also be featured on Philadelphia’s local channel 64 (GovTV) and on the city’s YouTube channel.

The design videos will also be viewed on the city’s website, and feedback can be provided through Feb. 5.

The project is expected to break ground this fall.