PHILADELPHIA (KYW Newsradio) — Philadelphia officials explored some of the long-term impacts of COVID-19 at a City Council hearing Wednesday. One big concern is the city’s reliance on the wage tax if working from home becomes the new normal.

Consultant Lauren Gilchrist of JLL said pre-pandemic, about 90% of office workers reported in person, and 10% worked from home. COVID-19 flipped those numbers.

“We estimate about a 10% office occupancy level and we anticipate that, while this will rebound, there will be lasting effects,” Gilchrist said.

Gilchrist believes 75% will be reporting to an office a year from now — that’s still 16,000 fewer people. Considering that 41% of downtown office workers live in the suburbs, that is going to cost the city in its primary revenue stream: the wage tax. 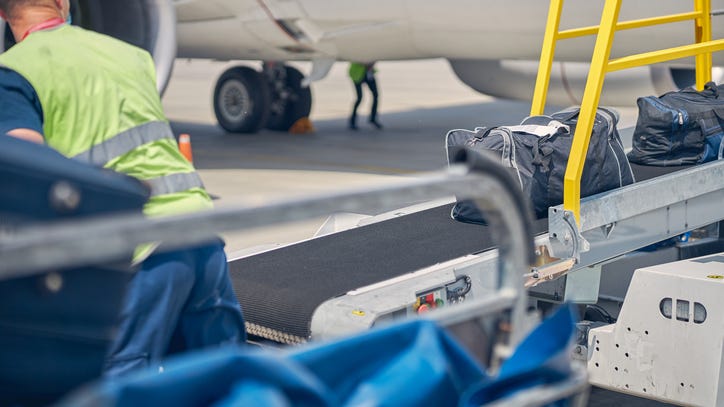 Finance director Rob Dubow said the city has taken that into consideration as it plans its next budget.

“We did build in an assumption there would be a permanent hit to our wage tax because there would be people who would never come back,” Dubow explained.

Dubow said the city is studying ways to adjust the tax structure to make up for the loss.