PHILADELPHIA (KYW Newsradio) — Philadelphia City Council passed dozens of bills that will impact taxes, development and employment at its final meeting of 2020 on Thursday. The session featured moments of tension as members divided on a number of the measures — a rarity for a council that prizes harmony and where most measures pass unanimously.

Among the measures that passed today:

— “The Neighborhood Preservation Act,” a package of three bills. Two are intended to raise money to fund a $400 million bond issue for programs such as home repairs for low-income and disabled Philadelphians, affordable housing construction, neighborhood business corridor support and construction jobs for underrepresented groups.

One of those bills imposes a 1% tax on new residential construction. The other reduces the rebate on new commercial development by 10%.

A third tries to soften the blow of the impact tax by postponing scheduled reductions in the real estate tax rebate on residential development.

— The “Black Workers Matter Act,” also a three-bill package. Together, they give hospitality workers first right of return to jobs lost due to the pandemic, to the sale or foreclosure of a hotel, or a change in a concession contract at the stadiums and airport.

— A bill denying the real estate tax abatement to developers who fail to pay the wage tax by “misclassifying” workers as contractors. This is intended to crackdown on those who pay workers under the table.

— A bill creating a historic overlay district for Strawberry Mansion to discourage gentrification in the neighborhood, though it is much larger than the 25 blocks allowed by zoning rules.

— A ban on the use of credit checks for employment in law enforcement or financial jobs (they had been exempted by a previous bill on using credit ratings in employment) or for adverse job actions.

The most heated moment came just before the vote on Councilmember Bobby Henon’s bill targeting misclassified workers. Councilmember Maria Quinones-Sanchez objected, arguing the bill seemed to penalize undocumented workers who often get paid under the table because they are, legally, not permitted to work in the U.S.

“This is the same language that Trump uses when he says he can put kids in cages because their parents are illegal in the United States,” she said.

Henon took pains to assure her that his intention was to punish the developers who violate fair labor practices, not the workers themselves, but Quinones remained unconvinced. The bill passed with three dissenting votes.

“We cannot tax our way out of a pandemic. Philadelphia is not in a financial position to gamble with jobs,” Domb said in a statement after the vote.

Meanwhile, six progressive members of council voted against the bill that delays the reduction in the residential development tax rebate.

Even a routine transfer ordinance drew four “Nay” votes, because part of the redistribution of funds went to overtime for police officers who were called in during the Black Lives Matter protests in June.

Councilmember Katherine Gilmore Richardson voted for the ordinance but felt compelled to explain why.

“My vote is a vote to insure that we continue to meet our contractual obligations,” she said. “Voting it down could put us in jeopardy of litigation which will cost the city more revenue in a time when we are strapped fiscally. I’m voting yes knowing that we are continuing the important work we started earlier this year to have a laser beam focus on police reform and public safety.”

One minor resolution was voted down after some heated discussion about the sponsor’s intentions. 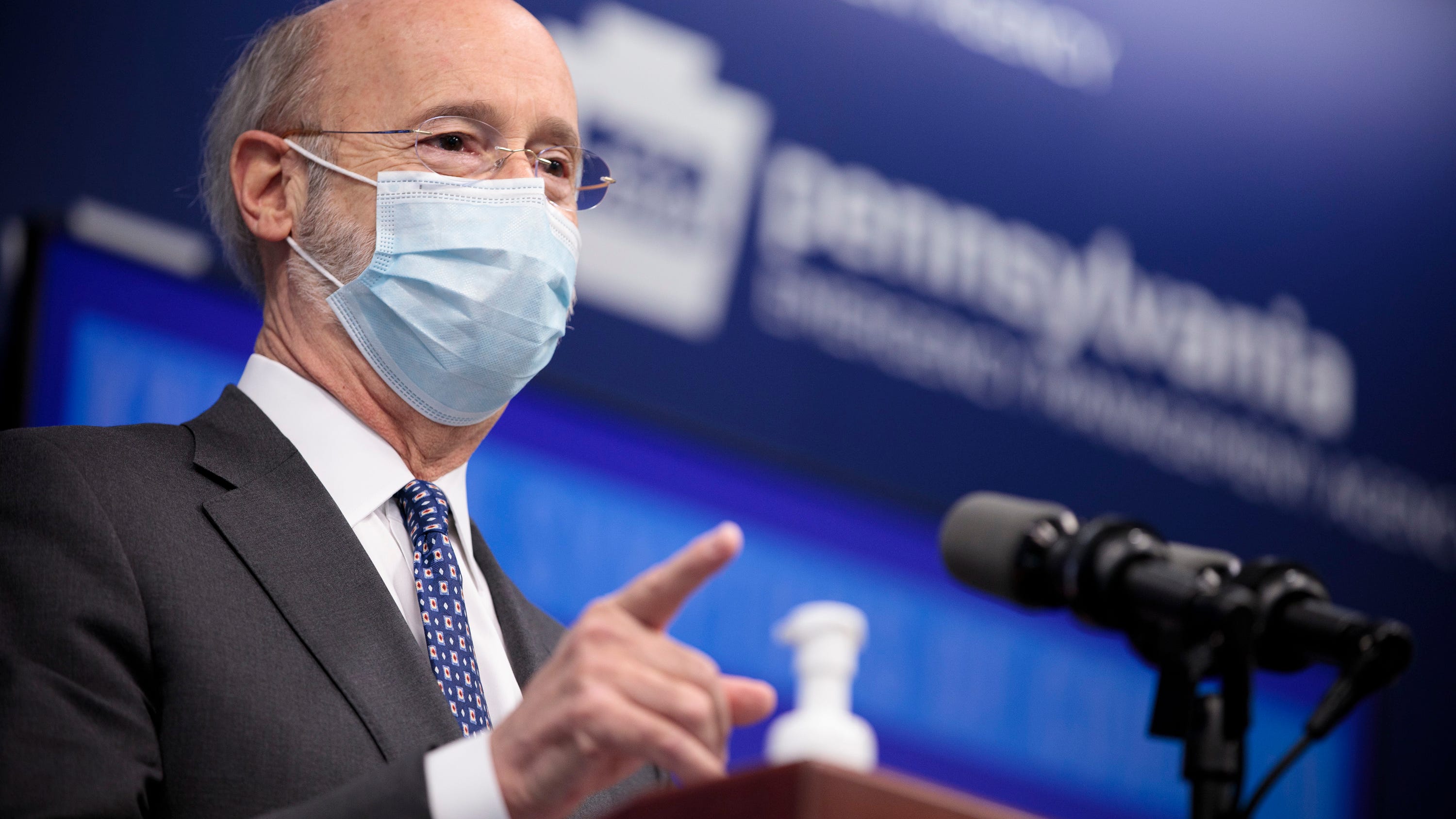 Councilmember David Oh had wanted to chastise the Kenney administration for imposing restrictions intended to prevent the spread of COVID-19. The resolution, though, reached rather far, citing a federal court ruling — which has since been struck down — barring state COVID-19 restrictions.

For Councilmember Helen Gym, that was a bridge too far.

“At a time when irresponsible political rhetoric has resulted in everything from open defiance of public safety orders to kidnapping plots, armed demonstrations outside a state capitol, and threats of physical violence and transphobic hate directed at our Pennsylvania Health Director, Rachel Levine, we cannot risk feeding into this,” Gym said.

Resolutions, which have no power of law, are normally decided on a voice vote but, in this case, votes were tallied. The resolution failed 11-6.