PHILADELPHIA (KYW Newsradio) — Gerald Wayne Renfrow, the longtime block captain who led his West Philadelphia community through the aftermath of the 1985 MOVE bombing, has died.

“A lot of people are not believing it, because he kept on going,” Connie Renfrow said.

She says her her longtime love died peacefully on Sept. 15.

"People need to know: Wayne didn’t suffer," she said. "He was happy."

The 75-year-old had been a block captain on Osage Avenue for more than 35 years. His death came days after the final touches on the community he stood behind for decades were complete. 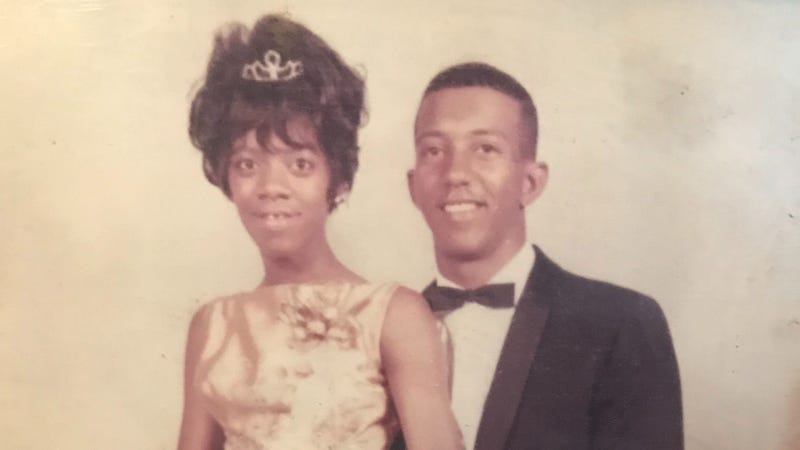 “We were childhood sweethearts. He took me to my senior prom,” she said

She smiles whenever she talks about her “Daddy Wayne.”

After spending decades apart, the two got married in April 1985. Two weeks later, on May 13, 1985, the city dropped a bomb on Osage Avenue during a confrontation with the MOVE organization.

It killed 11 members of the MOVE organization and burned down two city blocks.

The Renfrows' homes were included. 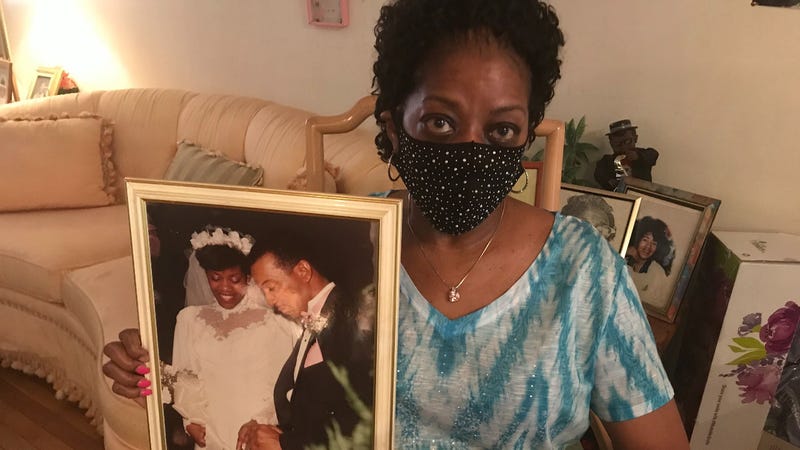 Connie Renfrow holds up a picture from her wedding day, which was two weeks before the MOVE bombing in her neighborhood. Photo credit Cherri Gregg/KYW Newsradio

“He stood up for what was right, knowing his rights and the rights of everyone,” says Baba Taiye Renfrow, Gerald’s eldest son. “He put up a challenge and held people accountable.”

In the aftermath of the bombing, the city of Philadelphia rebuilt the homes on Osage Avenue and Pine Street, but construction was shoddy.

“The first rain that we got, everyone’s homes were flooded,” Baba said. "My father, who owns a roofing business, inspected the homes, and the roofs were put on backwards. Brand new homes.”

Gerald called out the Army Corps of Engineers, which cited major code violations. He took the case to court. When many homeowners took buyouts, Gerald and a core group of neighbors stayed. He would not be moved.

“He loved that community,” Baba said. “All those decades of hard work and determination — he was just a family man trying to raise his family and trying to run his business, and had to deal with a city that just didn’t want to do right and he just didn’t stop.” 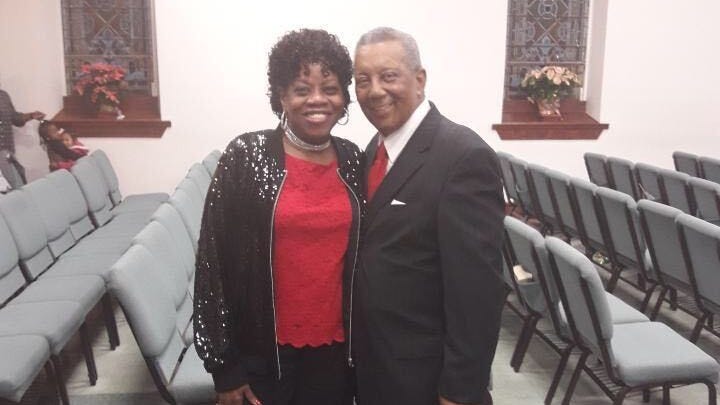 When the abandoned homes were boarded up, Gerald took the case to City Hall. He lobbied five mayors to get his neighborhood restored. In 2017, the Kenney administration hired AJR Endeavors to develop 36 homes.

“He played an intricate part in the redevelopment of those homes there,” AJR's Anthony Fullard said.

He says Gerald watched their work up close.

They sold the last redeveloped home just days before he died.

“God allowed him to see this project from the beginning to the very end,” Fullard said. 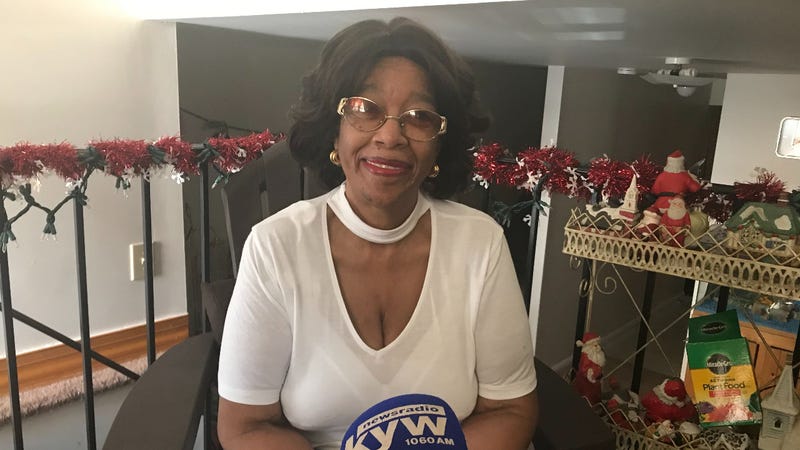 Esther Hubbard, a neighbor just a few doors down from the Renfrows, says he will surely be missed.

“He was a man’s man,” says Pam Africa, who got to know Gerald after the MOVE bombing. "He was a godly man, and he watched over that community. And his job was to make things right, and he did that.”

Baba says his dad is his hero.

“He taught me how to stand up against injustice.” 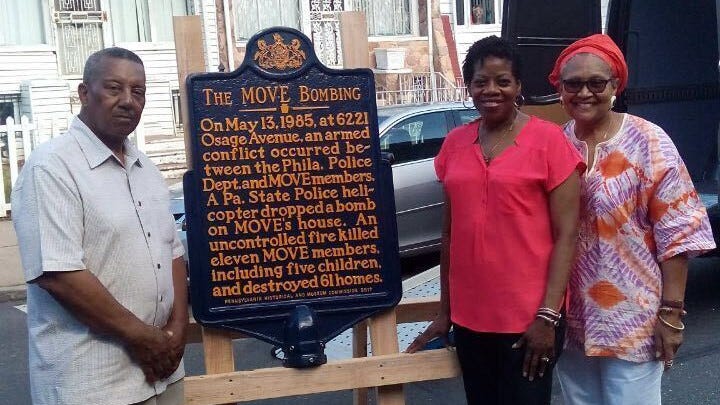 Connie says she is glad the love of her life got to see his neighborhood made right before he died.

“He was able to see every board taken down, every house brought up to the codes, and every one of them sold on Osage and Pine,” she said. "And me and him just had our own party, our own Holy Ghost party, because we were so happy.”

Gerald Wayne Renfrow is survived by a host of family members, friends and neighbors, including his wife, sons Baba Taiye and Amir, and his daughter Nicole.

A memorial is scheduled for Oct. 3 at New Fellowship Missionary Baptist Church.