PHILADELPHIA (KYW Newsradio) — With the gardening season just around the corner, one of the country's largest seed companies, headquartered in Warminster, has come out with five gardening trends for 2021. The pandemic had a lot to do with it.

George Ball, Burpee owner and executive chair, said after the pandemic hit, forcing people to stay home, the number of home gardeners exploded, with 18 million people now putting shovels to soil and throwing in the seeds.

"An increase of 30-40% in one year? That’s the kind of thing that happens in consumer electronics with some doo-dad," he said.

Ball said the interest in gardening right now, in January, is equal to what it usually is when spring arrives and the gardening season begins. Customers also have specific needs created out of the pandemic, and that has resulted in five gardening trends: The "Quiet Garden," the "Garden of Joy," the "World Herb Garden," the "Rise of Meatless Monday Garden" and the "Immunity Garden."

Ball says the Quiet Garden came out of an interest from customers in flowers with colors that soothe the soul.

"We noticed people were choosing things like blue, and lilac, and whites that really do calm people down, and the green of course in the most calming color," he shared.

There's also the Garden of Joy, which includes flowers with smiling faces, like pansies, or bright ones like zinnias and sunflowers. Ball said a Rutgers University study found that when people feel joy and smile from flowers, "they elevate people's moods and they elevate it so much that it resembles and is functionally equivalent to a moderate antidepressant." That's called the Duchenne smile. 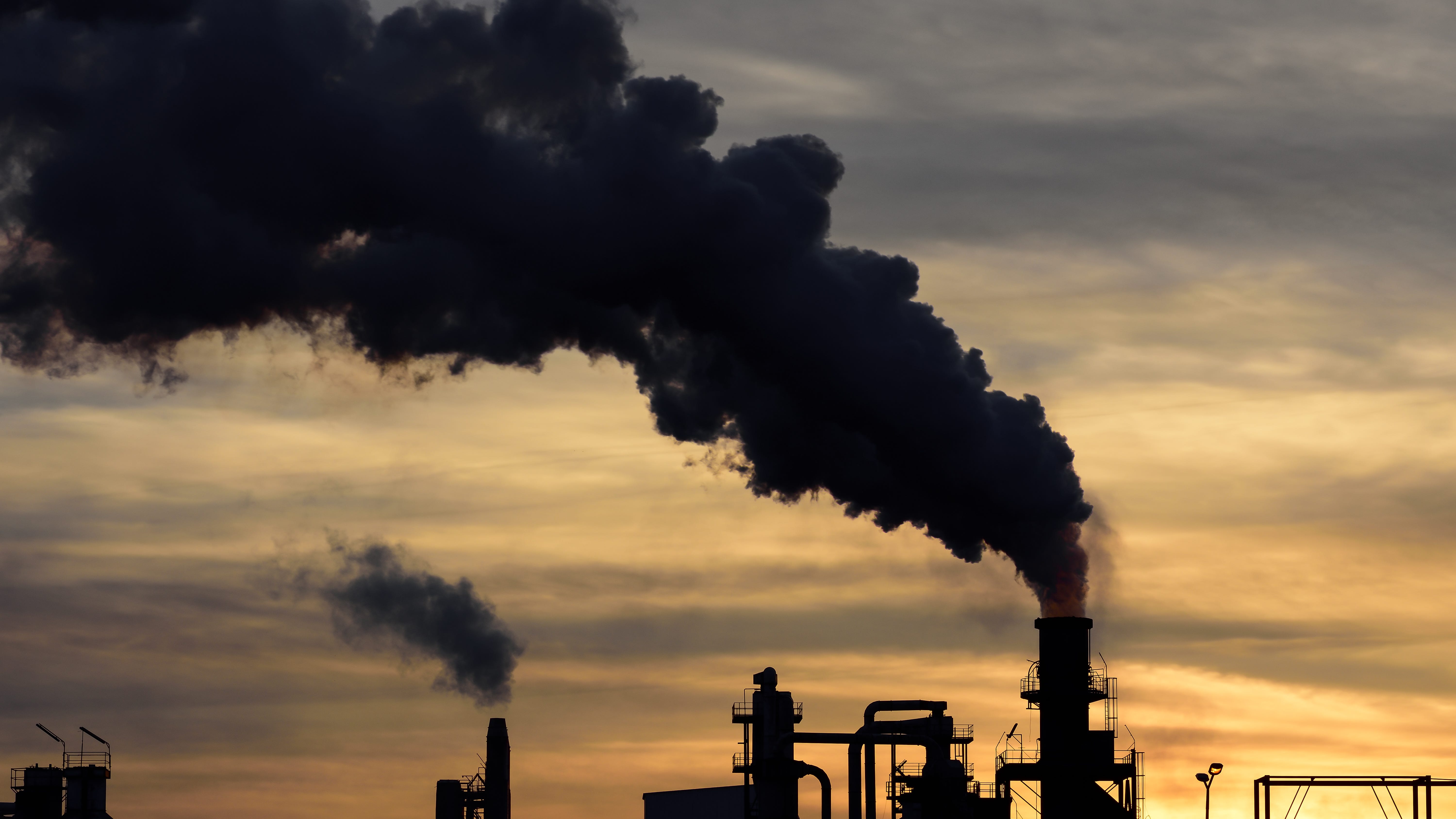 Ball added any kind of gardening is good for the immune system, because it involves exercise, getting vitamin D from the sun, and breathing fresh air.

He said our country has a history of turning to gardening when life throws up a curveball. This is just the latest upheaval in our country, Ball said, to spark a gardening revolution.

This time, Ball admitted, was a surprise for him and his staff.

"It was just unbelievable, like the stars were aligned, for an explosion in gardening interest. And what's interesting is we thought it would subside and it hasn't," he said.

Ball also suggested wearing a mask is a joyless thing because we lose all non-verbal cues that are such a large part of our language. Gardening, he continued, brings back some of that joy that we have lost in the pandemic.